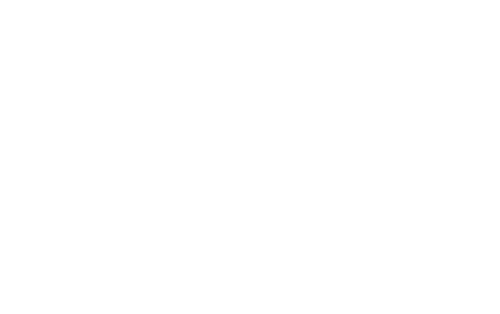 Angola at a crossroads

Angola at a Crossroads – Between Kleptocracy and Development published in English by Rui Santos Verde was published yesterday.

This book, published by I.B. Tauris publishers, is about Angola for a broad British and English-reading audience. The most recent references to Angola were made by Boris Johnson, asserting “Families across Angola will shortly be tucking into delicious wholesome chicken from Northern Ireland” or heard at the BBC Panorama reporting that Isabel dos Santos, Africa’s richest woman, “’ripped off Angola” .
Nonetheless, Angola is much more than a market for Irish chickens or a place to nourish possible kleptocrats. It is one of the biggest economies in Sub-Saharan Africa, alongside Nigeria, South Africa, Kenya, and Ethiopia, being the second major oil power, and a sizeable diamond producer.
It developed a pivotal role during the Cold War, as well as claiming a central role in the independence of Namibia and in the creation of strategic conditions for the liberation of Nelson Mandela in South Africa.
However, Angola is poised at a crossroads between a past marked by civil war and corruption and a future of potential economic development.
This book examines the post-Civil War period which began in 2002 and saw the rise of a corrupt ruling elite, as well as recent developments in the country, such as the efforts of the current President, João Lourenço, to reform the regime through political openness, economic growth and a crackdown on corruption.
Rui Santos Verde analyses the country’s recent history of corruption and the current attempts at reform in order to determine whether economic and political development is on the horizon for Angola, or whether these reforms are simply a move towards consolidating President Lourenço’s personal power.
Rui Santos Verde is Visiting Fellow at the African Studies Centre of the University of Oxford. He is Chief-Legal Adviser of MakaAngola, the main entity that promotes democracy, human rights and fights corruption in Angola. In addition, he is a non-resident scholar at the University of Johannesburg and is founder of the Angola Research Network. 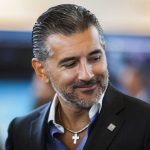 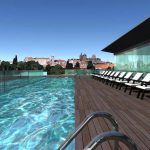