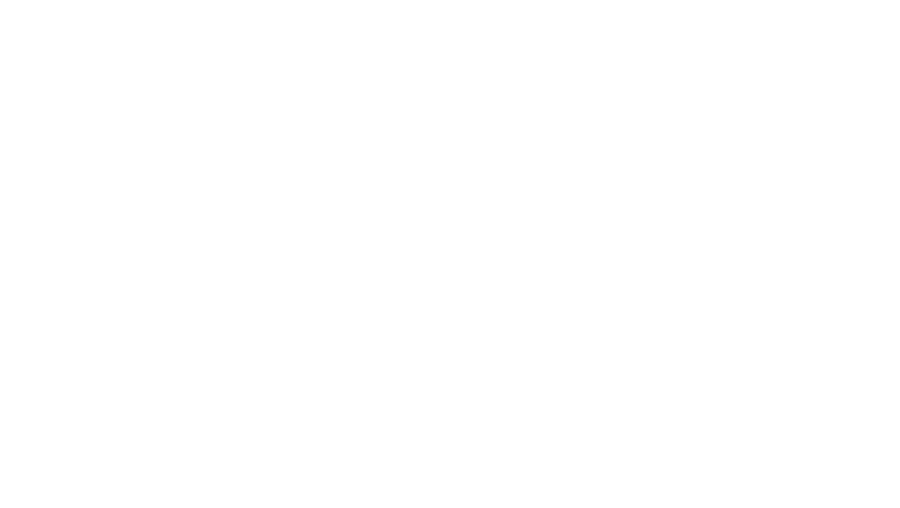 There are still no concrete bidders for Portugal’s EuroBic, a small Portuguese bank which continues to be in debt and has been on the market for 18 months.

EuroBic registered losses of €5 million in the first three months of the year, more than the losses it ran in 2020.
And the bank it likely to continue with losses until confidence is restored which can only happen when its shareholder situation is stabilised with the exit of Angolan businesswoman Isabel dos Santos of Luanda Leaks fame who has a 42% shareholding in the bank.
Novo Banco and the fund Apollo had advanced with offers for EuroBic while the Spanish bank Abanca and the fund J.C. Flowers had also been in direct talks with the bank’s shareholders about a possible purchase.
Novo Banco wants the bank because it would reinforce its company credit portfolio but the sale process for EuroBic which had started in January 2020 continues to drag on with no definite solution in sight.
Abanca had wanted a 100% shareholding in Eurobic to reinforce its position in the Portuguese market.
The shares owned by Isabel dos Santos are currently doing her no good since they have been frozen by courts. The other major shareholder is Fernando Teles who has 37.5% of the bank.
In its financial report for 2020 the bank was “strongly influenced by two events: the Covid-19 pandemic and Luanda leaks.
“In line with the strategy that it has followed in recent years, in 2020 EuroBic prudently registered around €42 million of impairments (money set aside) to counter the macroeconomic situation which led to a negative result of around €5 million”, stats the bank.
The bank also emphasised the underperformance of investment funds (EuroBic PPR Cycle of Life, SMART Open Pensions Fund) which saw a fall of 23% that year to €24 million. 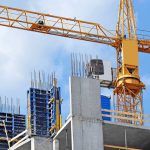 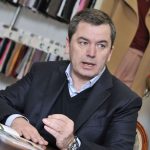 Textile producers at German fairNews, Textiles, Trade and Sector Fairs
This website uses cookies for a better browsing experience, in continuing browsing you're accepting their use. Read More