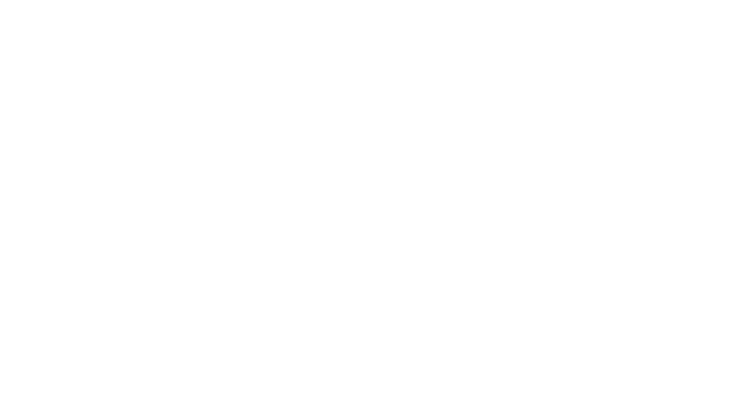 Almost 80,500 tax payers were called upon to pay an additional surcharge on Portugal’s IMI property tax – known as the AIMI.

Some 321 were sent out demands because the value of property or properties they own meant they had to pay a higher tax in the tax-call.
From among the 80,400 payment demands sent out by the Portuguese tax authorities, 60,149 went to companies and 20,303 to private individuals. The number was the highest since the Property Tax Surcharge (Additional ao IMI- AIMI) began to be charged in 2017, according to data published on the tax authority’s website.
An official source at the Ministry of Finances told the news agency Lusa that the value of the tax demands sent out this year — which had to be paid in September – totalled €145,11 million which corresponds to the lowest amount since 2017.
According to the statistics – which were updated following an error detected by the AT – in 2017 the AIMI (Property Surcharge) generated revenues of €154.33 million. The following year that amount fell to €148.05 million, with a further fall registered in 2019 to €147,36 million.
In 2020, the surcharge tax demands raked in €148.06 million. This year, a total of 321 private individuals were called to pay the minimum rate surcharge of 1.5%. This minimum tax charge came into force in 2019 for the first time. It covers a taxable value on all whose property exceeds €2million. Last year that tax affected 303 tax payers. 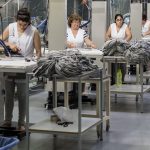 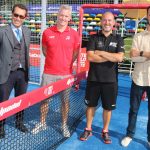 Oeiras mayor inaugurates the Oeiras Padel Academy – the most advanced padel facilities in PortugalIn Focus, News, Project
This website uses cookies for a better browsing experience, in continuing browsing you're accepting their use. Read More