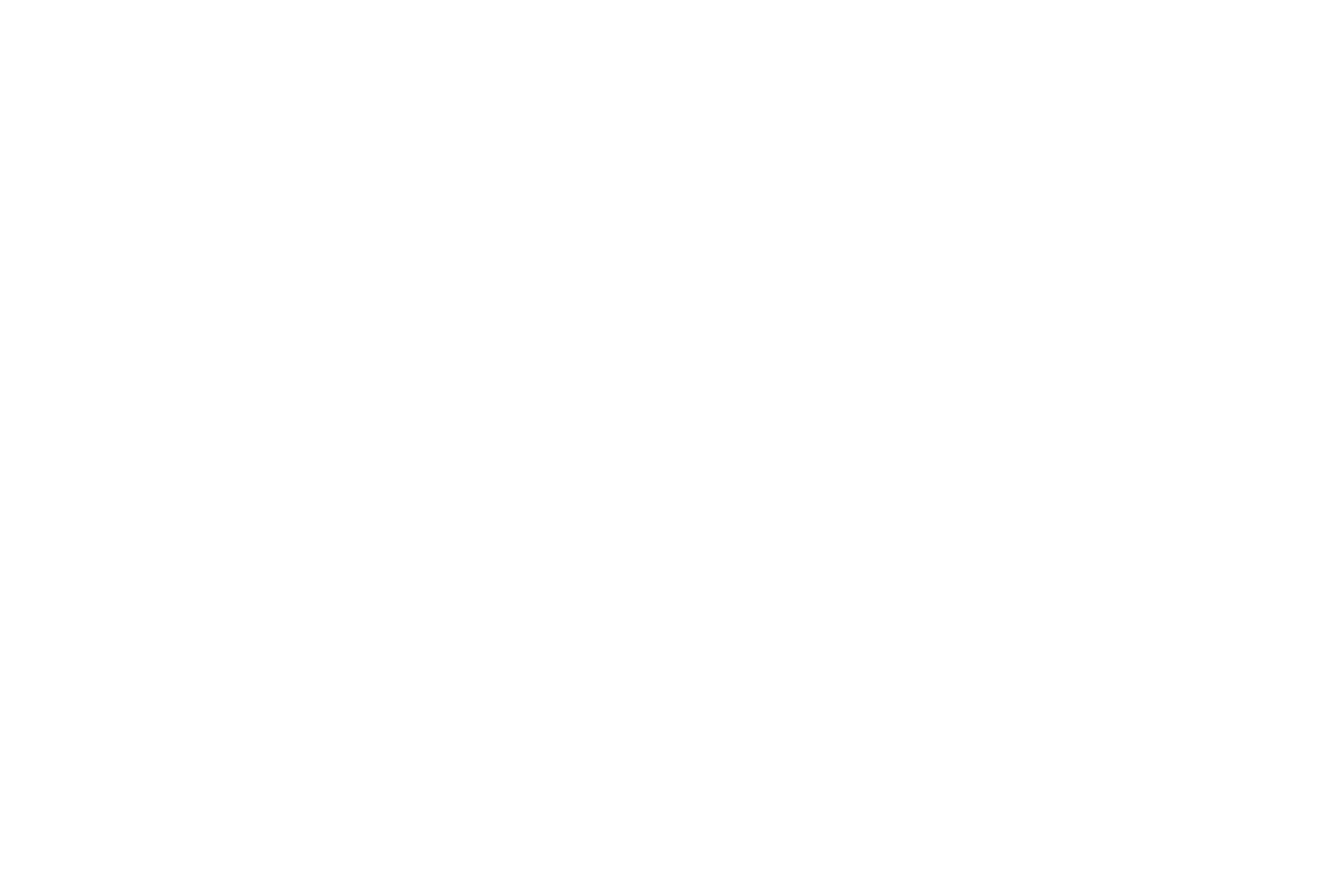 The president of the Porto Trade Association has called on the setting up of a new airline which will reflect the growing importance of Porto and the North and better serve the region’s business and tourism interests.

Nuno Botelho, who has long complained of national carrier TAP’s overwhelming focus on the Lisbon hub at Humberto Delgado International Airport at Portela, says the new airline would “replace” TAP on transatlantic routes and complains that the State’s support of TAP is “irrational and runs counter to economic interests.”
In a letter directed to the Competition authority, Nuno Botelho suggests the creation of a new airline company for intercontinental flights from Lisbon and support for attracting national and European air routes.
Botelho has waned the European Commission in a 13-page document that State support for TAP does not protect Portuguese tourism, nor does it respect national routes and are incompatible with the free, competitive and open market.
Among his observations, the Porto Trade Association president points out the “almost residual” TAP services to Porto airport (12% of total passengers) and Faro (5% of passengers) in comparison to Lisbon where TAP is responsible for 50% of all the passengers.
Furthermore, Nuno Botelho says that TAP cannot insist that it is that relevant to Portuguese tourism while at the same time opening up routes to overseas tourism destinations such as Punta Cana, Agadir, Ibiza and Fuerteventura. 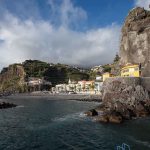 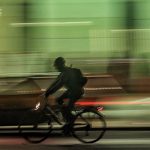 Glovo buys MercadãoE-Commerce, News, Start-Up
This website uses cookies for a better browsing experience, in continuing browsing you're accepting their use. Read More