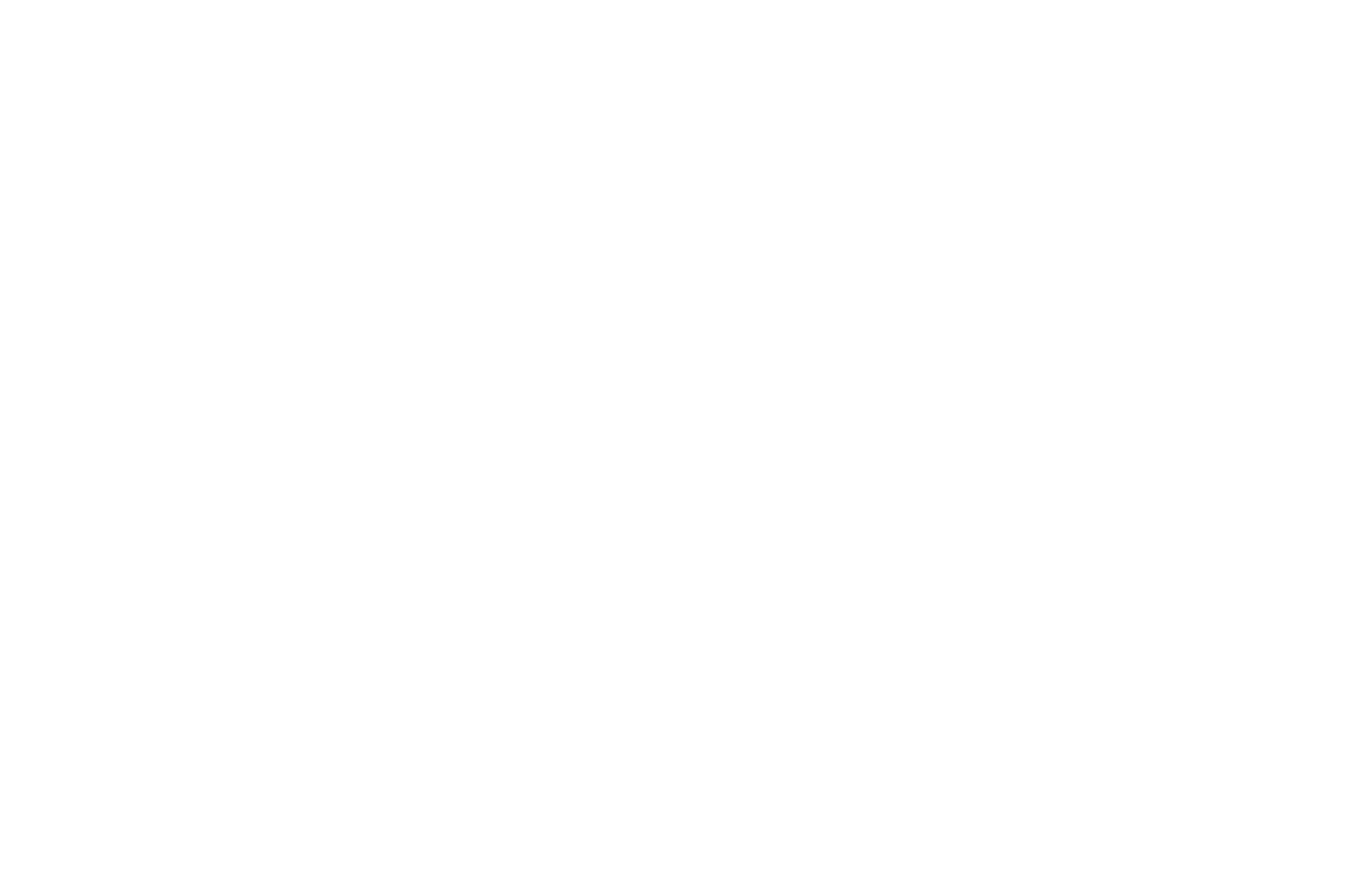 Madeira’s island of Porto Santo has set up a hub for digital nomads which will be up and running by October.

The hub is a project from Startup Madeira following on from the huge success of Digital Nomad Village at Ponta do Sol in Funchal.
The Azores and Cape Verde are other destinations that are preparing premises to welcome the remote working digital community.
The Digital Nomads Madeira project, a partnership between Startup Madeira and the regional government to put Madeira on the digital nomads’ map, was launched at the end of last year with the setting up of the first Digital Nomad Village at Ponta do Sol in Funchal.
“The project was a huge success, we had more than 3,000 people sign up for Madeira for the duration of the pilot project between February and June, exceeding all expectations.
“We have managed to put Madeira in the top 10 destinations worldwide for digital nomads (according to Nomadlist it had been Nº40 before the village opened), says Gonçalo Hall, digital nomadism consultant for Startup Madeira told ECO online.
“More important than the numbers was the very positive feedback. Almost all of the people that were in Ponta do Sol want to return, extended their stays by an extra month and discovered a strong community, with over seven events per day. They also made friendships and had a lot of fun,” he added.
And new opportunities are already in the pipeline. “Cape Verde and the Azores are working with me so that we can start projects with the main objective,” said Gonçalo Hall. 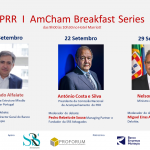 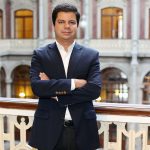