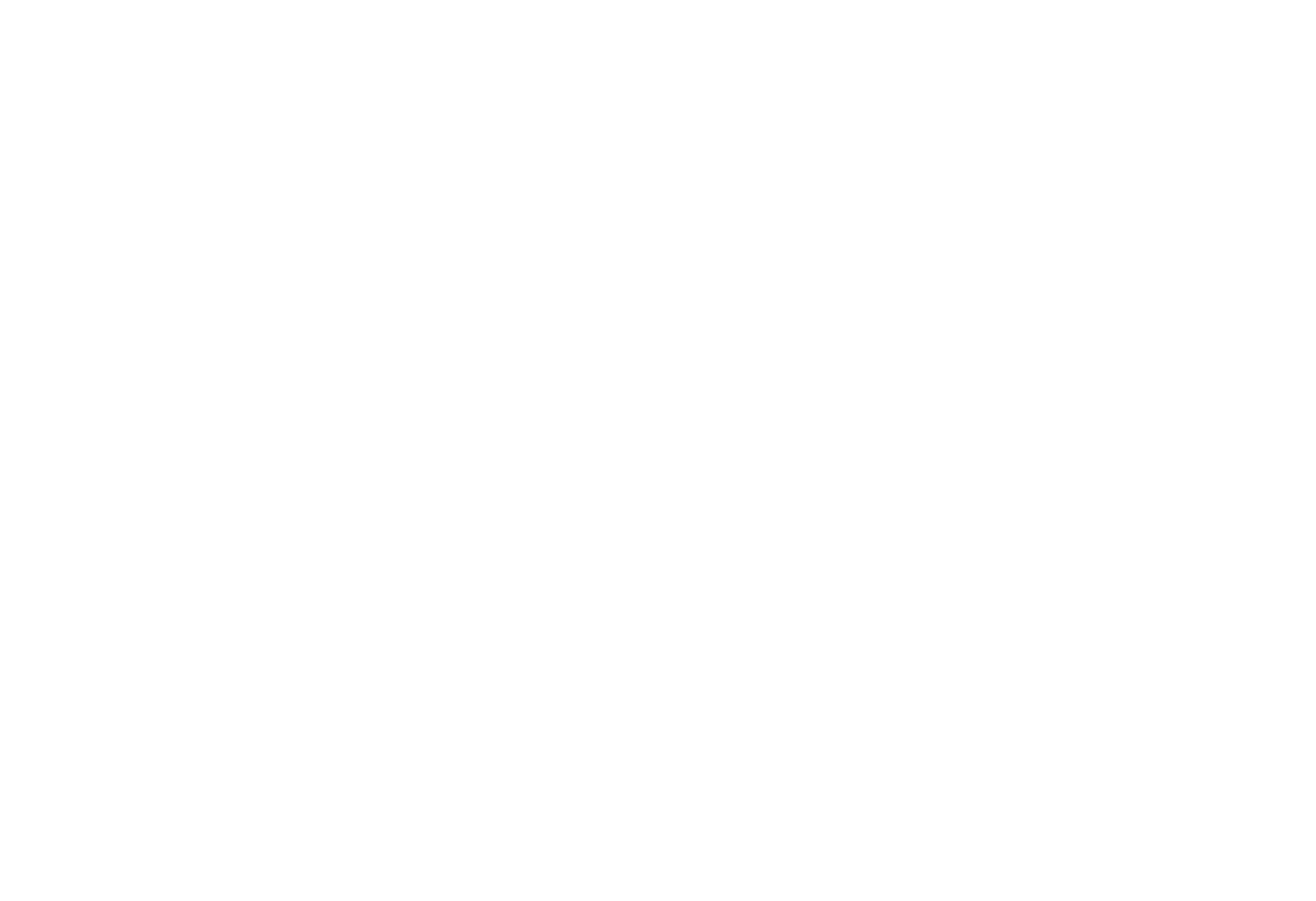 First it was Ryanair’s Michael O’ Leary who sharply criticised the EU’s decision to consider allowing the Portuguese State to bail out TAP with €2Bn of tax payer funding.

Now the director of easyJet has expressed an expectation that TAP’s restructuring plan will turn the financial fortunes of the company around, but that the loans will not be used for unfair competition by lowering fares.
In statements to Lusa, José Lopes, director of easyJet Portugal said on Tuesday that he hoped that the TAP restructuring plan, which has yet to be approved, should have the goal of “cleaning up the company so that it can be profitable in future and that the sums of money (State support) will not be used to create competition by, for example, lowing fares.”
The easyJet director said he was not against state aid for TAP per say, but pointed out that State aid for the airline is far above that given to other European airlines that had not been in a difficult financial situation before the Covid-19 pandemic.
“If we look at the sums that have been spoken about publicly, the total amount of help given TAP by the State and compare them to the state aid given to other European companies that had not been in debt before the crisis, the amount being given to TAP is higher per unit (per number of planes) while the restructuring is less in percentage terms that was made in practically all of the large companies in Europe,” says José Lopes.
easyJet said it would continue to accompany the TAP dossier. “What is important is that this support given by the State to TAP will not be used to distort competition too much,” he reiterated. 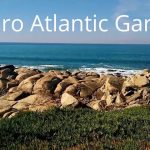 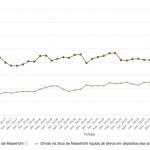 IGCP exchanges treasury bondsBonds and Gilts, News
This website uses cookies for a better browsing experience, in continuing browsing you're accepting their use. Read More