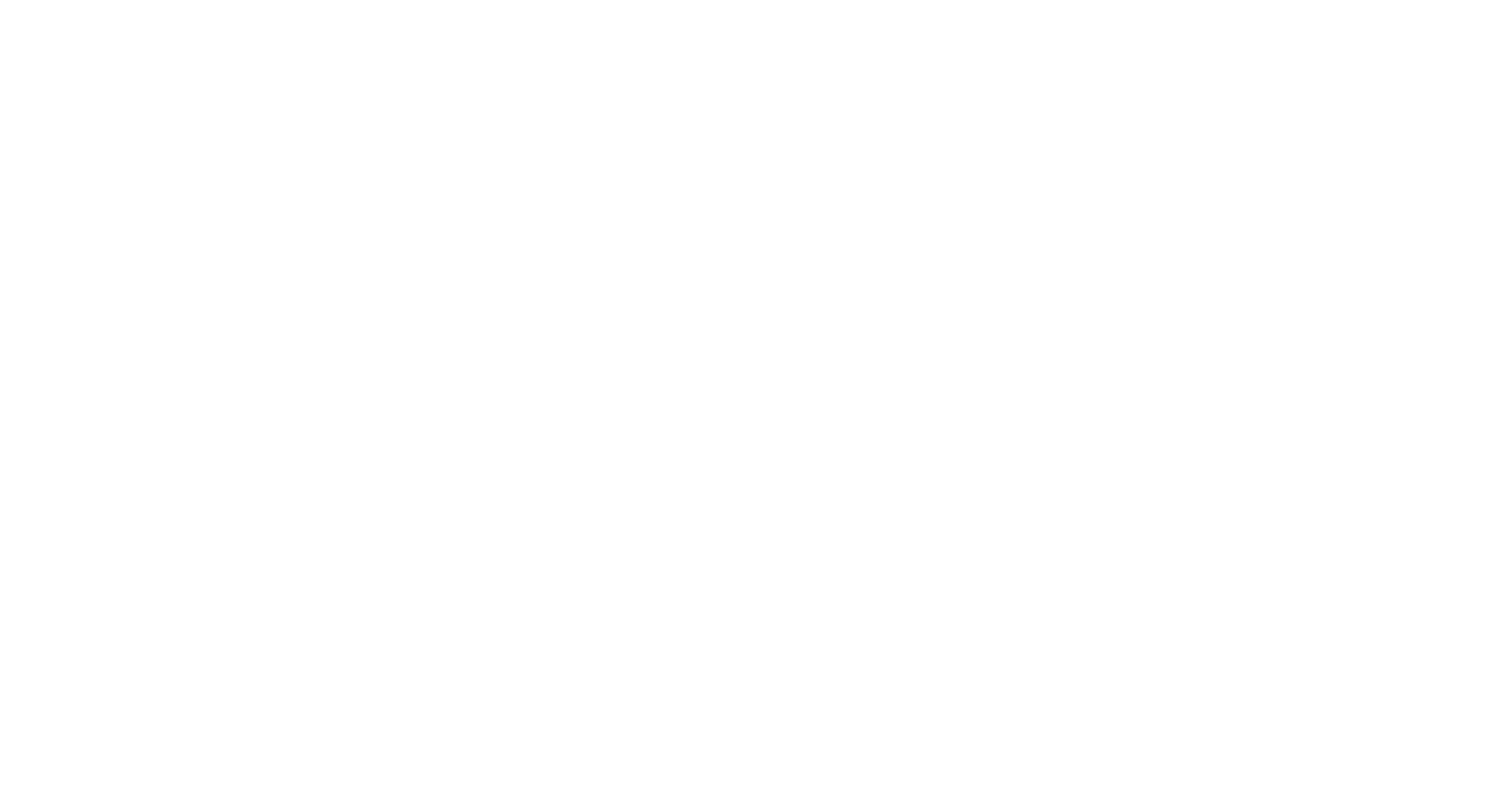 João Rendeiro sent down for 3 years for fraud

The ex-president of defunct Banco Privado Português (BPP), João Rendeiro has been sentenced to three years and seven months in prison for qualified fraud.

At the root of the lawsuit was a complaint made by retired diplomat Júlio Mascarenhas who had invested €250,000 in BPP paper in 2008 just a few months before it was made public that the bank was in dire straits and had asked the State for a €750,000 guarantee.
Pronouncing sentence this week, the judges ordered that the banker should serve a three year and six month prison sentence. Others accused in this case include ex-directors Paulo Guichard and Salvador Fezas Vital (the latter who was in court). The first was handed three years and the second was given two years and six months.
The court also ruled that the ex-directors of BPP should also pay €225,000 in damages and €10,000 in moral damages to the former ambassador.
Mascarenhas felt he had been deceived by his account manager at the bank who allegedly had convinced him that he was investing in a risk-free product in which the capital was guaranteed plus interest.
BPP, which was a private investors bank, collapsed in 2010 after the collapse of BPN and before other Portuguese banking controversies involving Banif, BES, BPI, Caixa Geral, Millennium bcp and Banco BIC.
Despite being contained, these scandals had potentially important knock-on effects at a time when the entire banking system in the western world was suffering a financial crisis following the collapse of Lehman Bothers in the United States in 2008 which led ratings agencies to decide that many of Europe’e and Portugal’ banks had over-leveraged on loans and had insufficient core capital ratios to offset impairments. 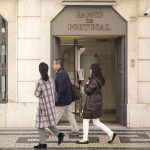 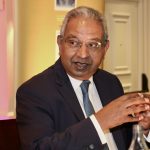