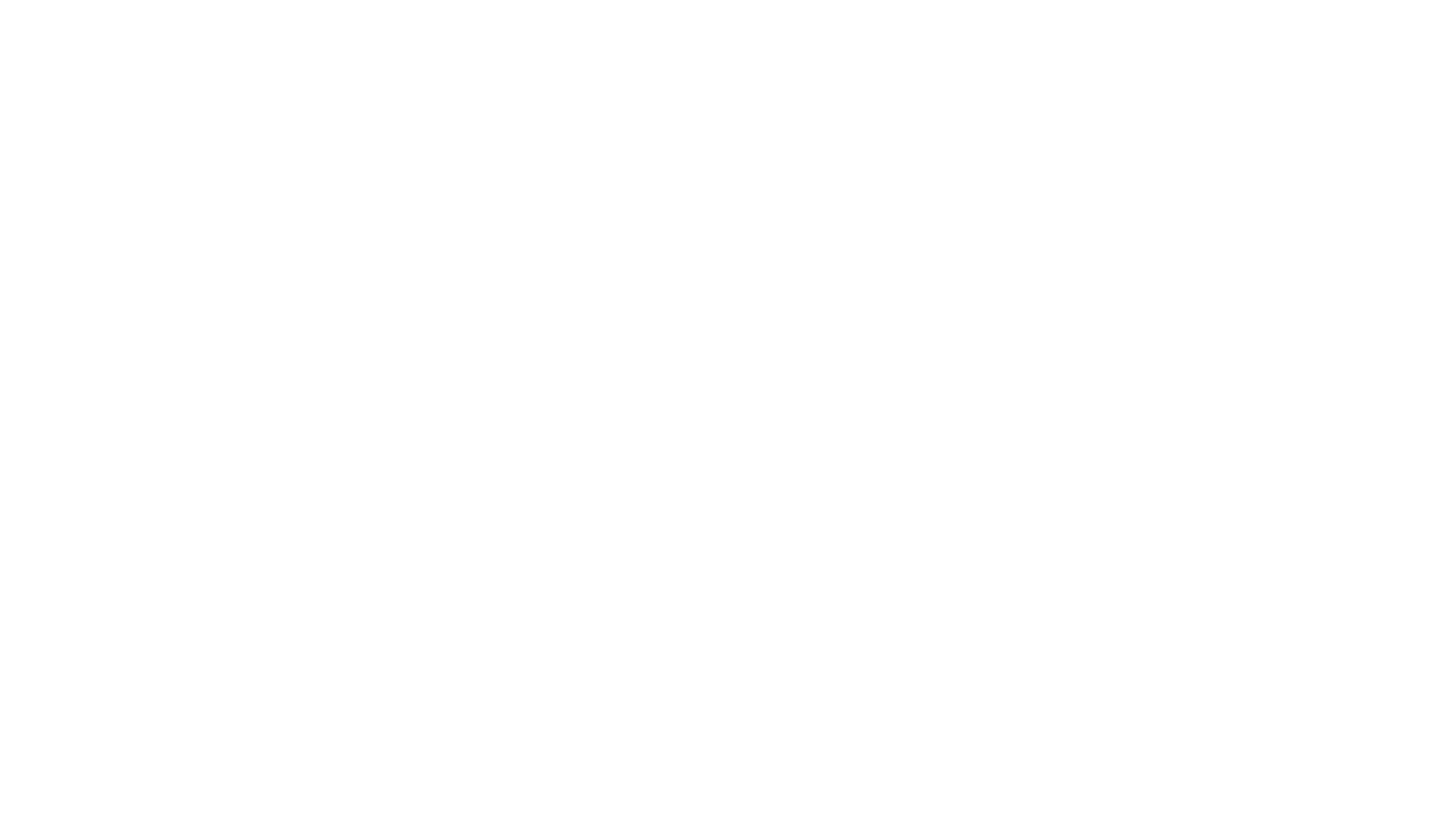 Portugal’s Prime Minister António Costa said that the country will never see convergence with the wealthier countries in Europe until it abandons its reliance on a low wage economy.

Speaking at the 9th National Congress of the Economists’ Association he said that continued debate about what should be Portugal’s development model were now fruitless because everyone now knew that Portugal would not become more competitive by continuing a low wage economic model.
Instead, the prime minister said that the driver for Portugal’s economic recovery had to be based on qualifications and innovation.
Economists attending the conference estimated that Portugal should recover its pre-pandemic GDP “by the middle of 2022”.
And the prime minister in his keynote speech opined “Portugal will return to the path of convergence that was interrupted in 2000. We were converging in 2016, 2017 and 2019. Everything points to us to converging again in 2022 if not before”, he said.
António Costa also said that Portugal could not just leave the 50+ generation behind and that in addition to ‘lifelong learning’ needs to be involved in a massive re-education drive in order to face the labour and social consequences that would come from closing down some polluting activities, as was the case with Petrogal in Matosinhos or the coal fired power station at Pego and Sines.
“The double challenge of climate change digital transition creates the need to provide opportunities. We cannot lose the opportunity of upskilling and reskilling this population”, said the country’s political chief executive. 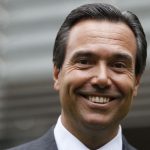 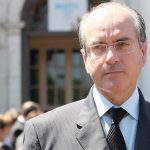 Runaway banker won’t returnJustice, News
This website uses cookies for a better browsing experience, in continuing browsing you're accepting their use. Read More