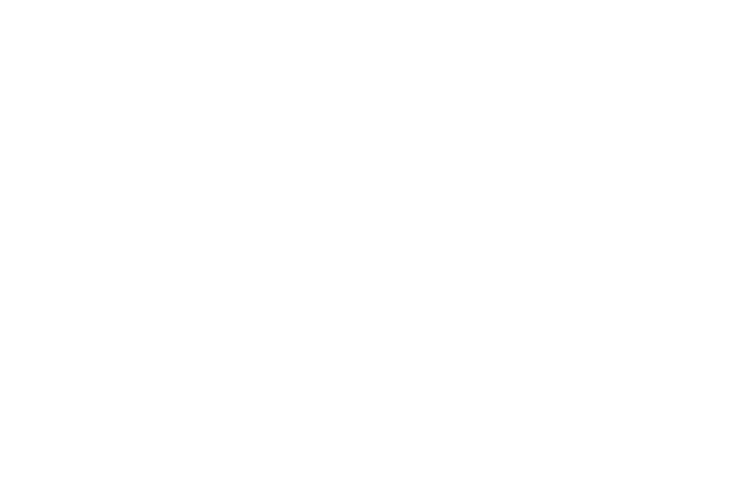 Ex-banker João Rendeiro says he will not return to Portugal of his free will unless he gets a pardon from the Portuguese president, Marcelo Rebelo de Sousa.

On the run from justice to serve prison sentences since 28 October, he said in an interview with CNN Portugal that he would only return if given a pardon by the president.
Rendeiro said he had been unfairly sentenced and compared his situation with ex-banker Ricardo Salgado who he says is “protected by the system”.
“Because I’ve never paid anyone (i.e., hush money and bribes) and don’t know any state secrets (i.e., doesn’t know where the metaphoric bodies lie), I’m a weak powerful person”, he said.
Meanwhile, “Salgado continues on with his peaceful life in Lisbon”, he added. CNN does not know the whereabout of the runaway ex-banker who is rumoured to have around €23 million stashed away in secret offshore bank accounts, where the Portuguese tax authorities can’t get their hands on the fortune to pay off Mr. Rendeiro’s outstanding tax liabilities.
In addition he made a tidy €1.3 million from auctioning off up to eight of his paintings at London auction at Christie’s, organised by his wife Maria de Jesus Rendeiro who is under house arrest with an electronic bracelet to prevent her fleeing the country. Mrs Rendeiro hoodwinked the Portuguese justice police PJ by handing over rather bad fakes of the paintings.
João Rendeiro gave CNN the interview using technology that prevented any kind of police tag to be placed on the call, thereby concealing his location.
On Ricardo Salgado, the ex-Banco Espirito Santo banker who once apparently said: “I own the whole lot” about the now-collapsed BES banking empire, Rendeiro suggested “he has a lot of information about delicate operations (read ‘shady’) and complex players”, adding that his crimes (by comparison) “are not many” compared to Salgado’s 60 crimes.
“The courts couldn’t catch me, so they caught Maria”, Rendeiro told CNN. “The alleged crime of embezzlement is mine, not my wife’s”, he stressed.
João Rendeiro also gave explanations about the question of the art works and the luxury house allegedly bought by his driver, talked about his daily life in his hiding place, and even discussed his new professional plans for the future.
The ex-banker was sentenced to five years and eight months prison for falsifying information and documents. 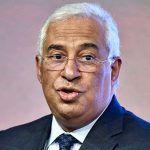 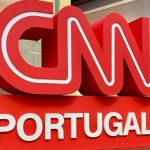 NEWS IN BRIEFNews
This website uses cookies for a better browsing experience, in continuing browsing you're accepting their use. Read More