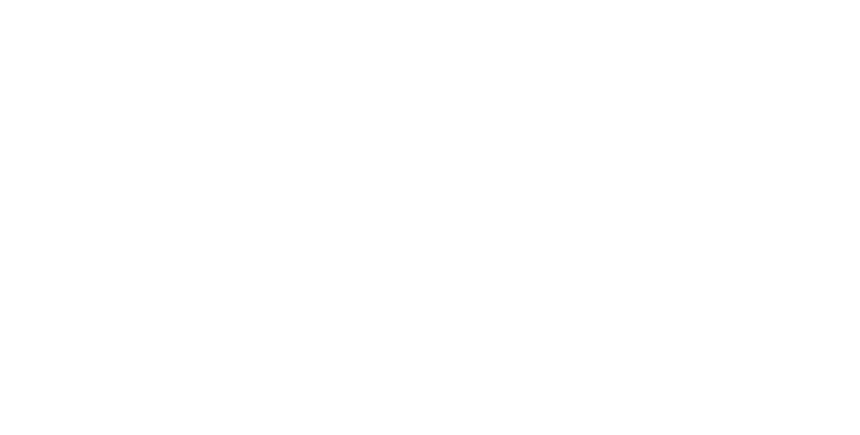 New rules governing the trading of shares and listed companies on the Lisbon stock market came into force from today.

The revision of the Securities Market Code (Código dos Valores Mobiliários – (CVM)) came into force from 30 January.
One of the main changes is that when a shareholding position reaches or exceeds 5% or falls from 5%, the shareholder will have to inform the market.
The changes to the code were ratified by the Portuguese President, Marcelo Rebelo de Sousa, and published on Friday in the Portuguese Republic circular.
Three diplomas, which are fundamental for the operation of the stock market supervisor and regular CMVM, and the development of the Portuguese capital markets, were altered.
Changes to the CMV code “have aimed to create a simpler, more objective, clearer and more proportional regime, one which helps to protect investors, and stimulate the development, competitiveness and efficiency of the markets” states the regulator led by Gabriel Bernardino.
Another of the main changes brought about by the revision to the code is plural voting rights, which enable issuers to get financing with a lesser loss of control over capital. It now means one share can correspond to up to and including five votes.
The new regulations also eliminate the legal status of the public company ( for a company that went public and has obligations to the CMVM even through it is not listed for trading) and introduces several changes to market operations.
In public offers, the double threshold for exercising the right of compulsory acquisition (90% of the voting rights of the share capital, and 90% of the object of the offer) is eliminated, leaving only 90% of the voting rights of the share of the capital.
The launch of a Public Acquisition Offer (PAO) is no longer mandatory for those who inherit a company under inheritance law, allowing the recipient of the company to assume the previous controlling position without having to launch an PAO, or having to reduce its participation to a position where control of the company is lost.
It also reduces regulations of a national character, with a focus on simplifying regulations and procedures, seeking to meet some of the requests from market agents, thus bringing rules and regulations more in line with European Union market rules. 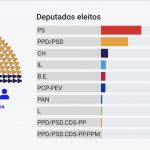 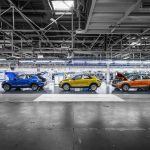 Autoeuropa to slash staffIndustry, Manufacturing, News
This website uses cookies for a better browsing experience, in continuing browsing you're accepting their use. Read More