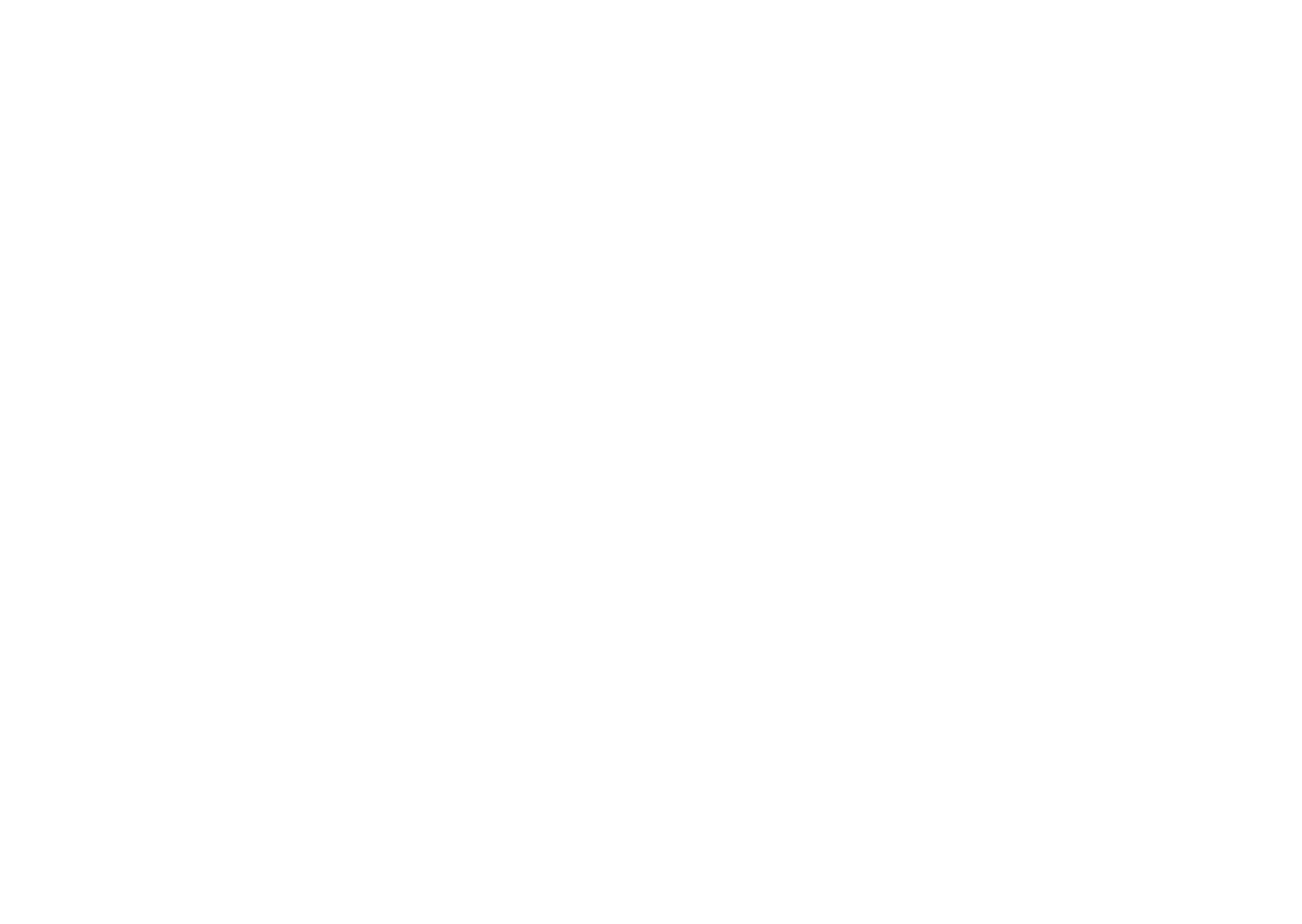 Autoeuropa is to beef up production of its SUV (Sport Utility Vehicle) the Volkswagen Sharan but will reduce its production of T.Roc model.

According to ECO online, the increase in production is to meet market demand. The market is currently faced with delays in orders for several VW models due to a lack of semi-conductors.
The Sharan, whose production is expected to end in November, first began to roll off the assembly lines at the car plant at Palmela near Lisbon in 2010.
Production life for the model was slated to terminate in 2020, but in 2019 the directors decided to extend the model’s life for a further two years. The demand has remained stable throughout the pandemic crisis because the model has less semi-conductors than newer models of which there is a shortage.
According to the UK publication Autocar the semi-conductor shortage that has plagued the industry will likely be over by the end of 2022.
But VW was not the worst to be affected by the shortage. The worst-hit manufacturer was Ford which lost 1.2 million units because of the shortage, although luxury car sales were up by record levels in 2021.
To meet the increase in orders, the directors have decided to increase production of the Sharan and instead of producing one Sharan for each 15 T-Roc, for every one Sharan, nine T Roc will now be manufactured.
This decision has also be justified by the fact that since April a new version of the SUV began production which became the best-selling model in Portugal in 2021.
In November, when the car plant celebrated its 30th anniversary, Volkswagen announced it would invest over €500 million at Autoeuropa. 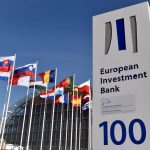