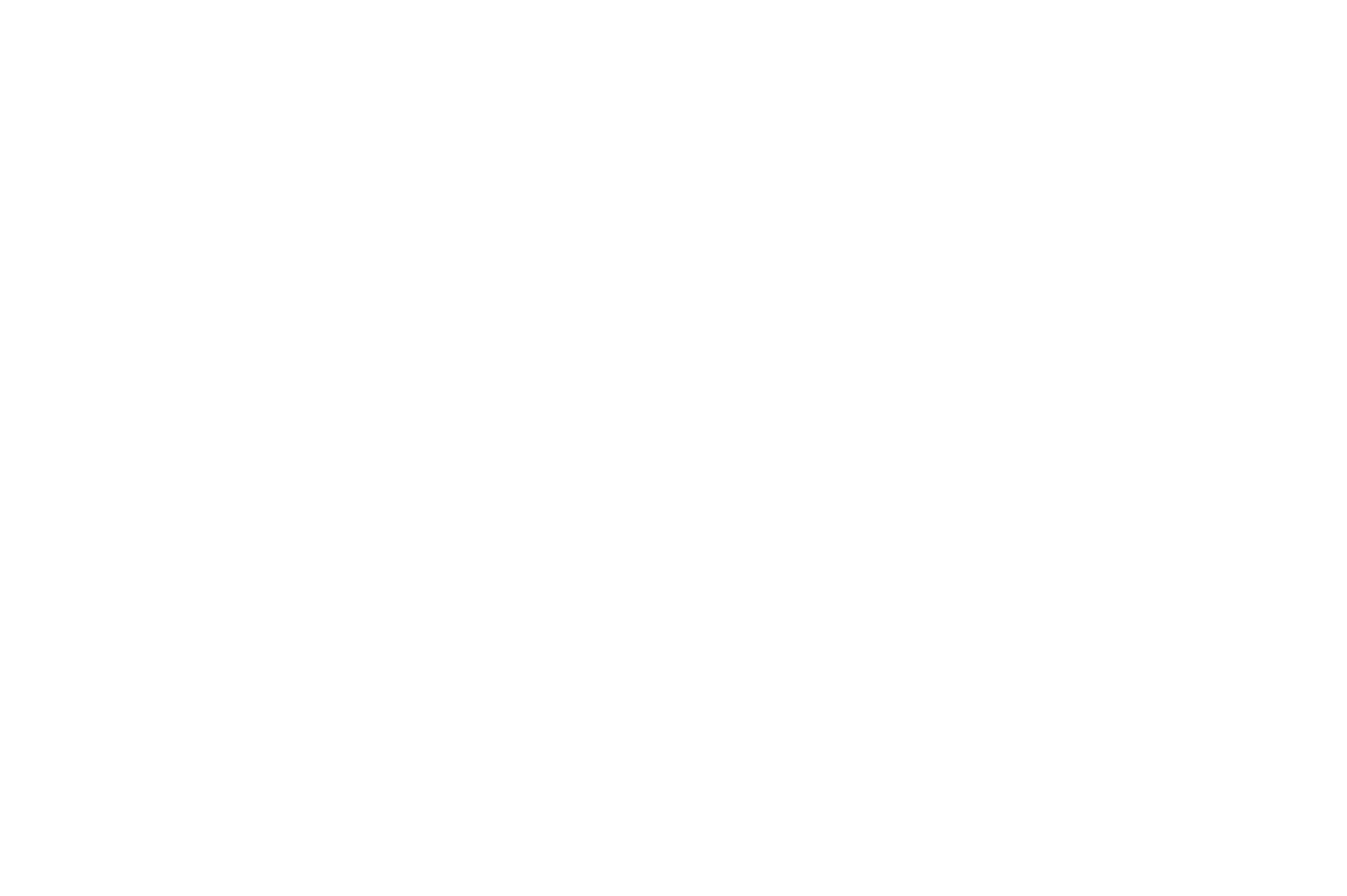 Portugal benefitted from more funds from the European Investment Bank last year than almost any other country in the European Union.

Financing from the bank reached a record amount in 2021 with €5.3Bn made available for 27 projects — an increase of 130% on 2020.
In terms of percentage of GDP, Portugal was the second largest beneficiary from the EIB Group which comprises the EIB, the EIF (European Investment Fund) and came fifth in the EU in absolute terms of EIB funding.
In 2020, Portugal has been in fourth place in terms of countries that had most benefited from funds in terms of percentage of GDP with some €2.33Bn of financing, also for 27 projects, an increase of 44% on 2019.
The highest amounts were contracted with energy company Galp – financing to build a solar energy park in the Algarve, and another to build an electric charger network with a total of €81.5 million in a joint project with Medway which got a €45 million investment to purchase 16 electric locomotives and 113 units of rolling stock.
This is to hep fund a project to expand the rail freight capacity in Portugal and Spain and help enable the port of Sines to become an Iberian hub.
However, the lion’s share of EIB activity in Portugal is concentrated on SMEs. Last year around 22,000 Portuguese SMEs were helped by ensuring they had enough cash-flow to get them through the Covid-19 crisis from guarantees and securatisations.
The Pan-European Guarantee Fund set up because of the pandemic to meet the needs of SMEs doubled the finance available for the EIB Group on 2020 to help companies recover from the crisis. Since December 2020 it has supported 401 operations in 22 countries.
Portugal was one of the main beneficiaries of this EGF fund. In 2021, the EIB Group signed off on 16 operations with Portuguese national financial institutions, with guarantees worth €1.8Bn.
Portugal itself contributed to the fund with €227 million, national entities got €1.8Bn which mobilised investments of €11.6Bn. 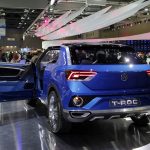 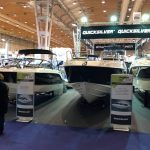