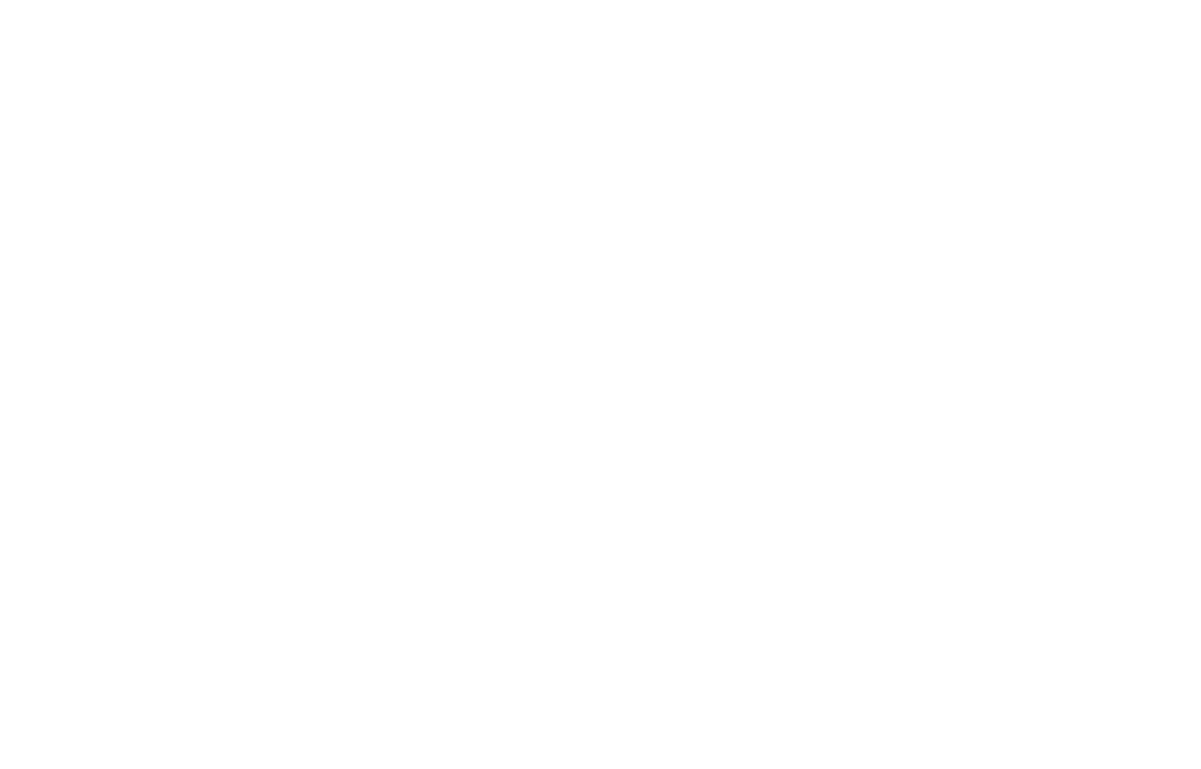 A massive building in Lisbon which is a temple to money could be rented or exchanged by the Portuguese government.

The architecturally controversial headquarters of State-owned bank Caixa Geral de Depósitos, which looks like a hybrid mishmash of various styles of religious buildings (greek temple, gothic cathedral and Egyptian pylons) and Hitler’s famous Berlin chancellery destroyed in 1945, cost €40 million to build 30 years ago.
Located on Avenida João XXI and dominating Lisbon’s Bairro Arco do Cego neighbourhood, the State could rent the building or exchange it for public buildings.
The future of the building is part of the bank’s new strategy plan for the next few years in which the bank may change from being just a savings bank to a bank offering more commercial services such as credit cards.
CGD, which is run by Paulo Macedo, has a “significantly ambitious plan” for the next three years which could see it leaving the current building, which also incorporates a small arts and exhibition space Culturegest, and an auditorium and meeting rooms for conferences and business events.
Paulo Macedo said recently “we want to have a bank that is not just for deposits, but a bank that can provide a full and integral service for customers”.
Caixa Geral has suffered negative results over the past 20 years and the bank’s directors see this change as part of a golden opportunity to turn over a new leaf.
It will continue to be an universal bank, but not just for deposits and specific business lending areas. It will operate more like a general high street bank but with a more digital component.
The bank’s bosses will either negotiate the rental of spaces (three floors) at the present headquarters to Government or perhaps to other companies or entities.
The argument is that the current building and its interior spaces are too large for the bank which has three floors covering 20,000m2 to spare.
The space could be used by the government to house a number of ministry central services, a possibility mentioned recently by the prime minister António Costa.
The building has 15 floors in all with 173,600m2 with the bank building now being too large since CGD began its staff downsizing programme.
Over two years ago Paulo Macedo said that it was important to use the space that is surplus to requirements in a more rational and profitable way and moved the investment bank CaixaBI which used to have its own headquarters in Avenida da Liberdade.
“A concentration of government ministerial services in one building would improve greater articulation and synergies of all the ministerial teams involved if there were under one roof”, Prime Minister Antonio Costa had said.
Paulo Macedo has even suggested that the bank could move from its present headquarters, but only in 2026 or 2027.
The building by architect Arsénio Raposo Cordeiro (1940-2013) was inaugurated in 1993 although plots of land on which it stands had been purchased in 1981. It was built on a site occupied by the former ceramics factory Companhia das Fabrics Lusitânia which employed 500 at its height and had occupied a series of buildings. When the factory closed, the buildings were abandoned and later demolished to make way for CGD.
The decision to build the bank’s new headquarters on the site was taken when CGD decided to concentrate its services that had been spread out over 20 buildings in Lisbon. Work on the building began in 1987 and took five years to complete. 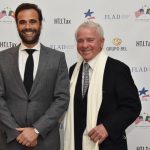 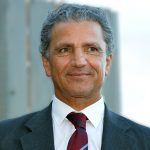