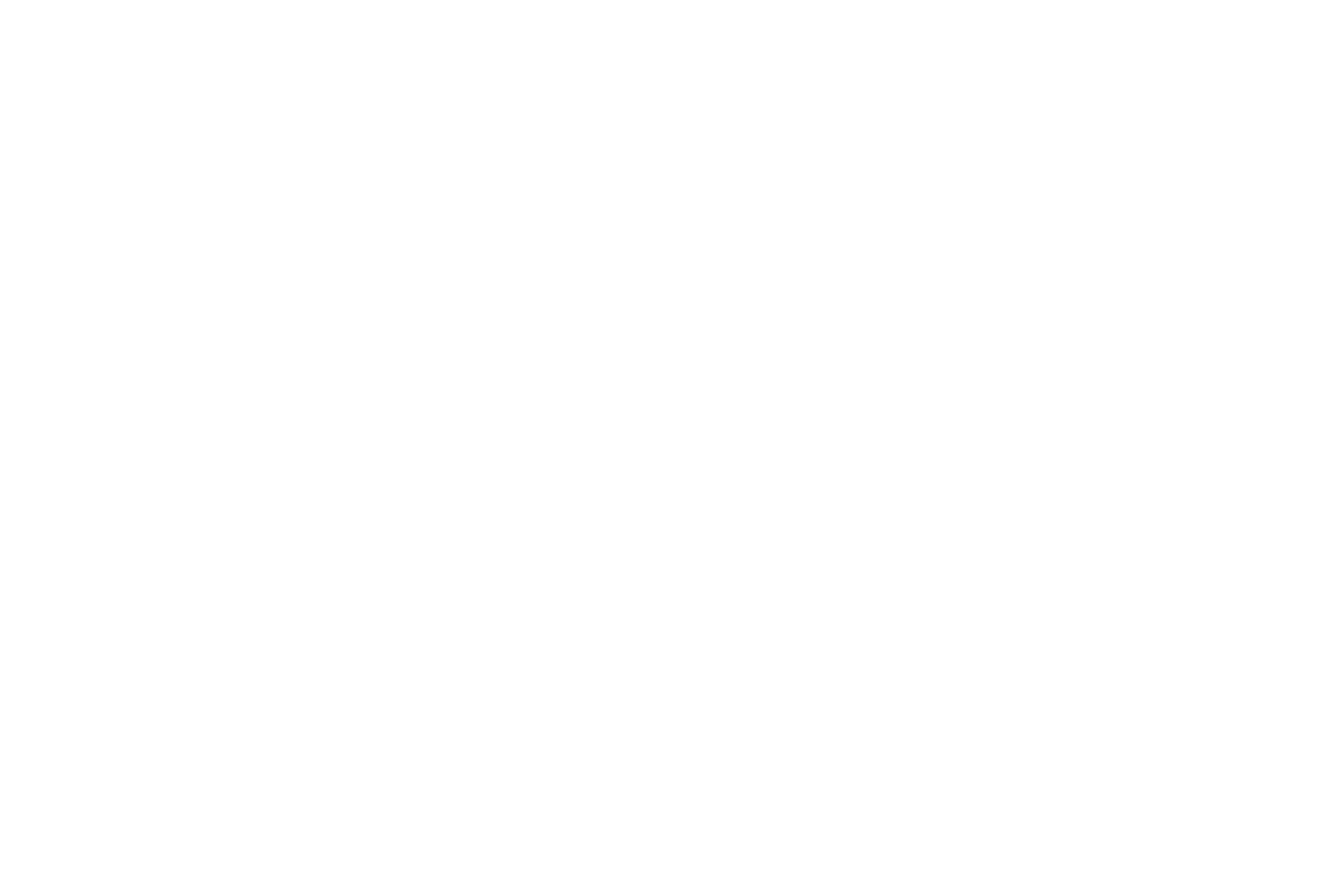 The renewables energy company GreenVolt announced the launch of Energy Unida on Tuesday.

It is a community of shared energy companies whose goal is to “create and manage communities in which families and companies share energy as a way to speed up energy transition” said CEO José Almeida at a press conference.
The new company aims to install solar panels on buildings and harness energy produced for the self-consumption of the members of each community and then selling the excess. He said joining such communities would not imply any cost on those wanting to join.
The first community will be created with the installation of solar panels on the roof of the GreenVolt office in Lisbon, the same office that will also serve as the HQ for Energia Unida and horses other companies such as media company Cofina.
All of these companies will be part of the founding community that will also include the nearby hotel Upon Lisbon.
José Almeida indicates that this first project implies 298.4 kW from an installed energy facility on the roof, producing a saving of €1,163, 209 over 25 years. And there are more energy communities up and down Portugal, two of them will be announced shortly.
Each community will mean an installation of 500kW on average, representing an investment of €450,000. In total this year Energia Unida expects to invest €6 million. 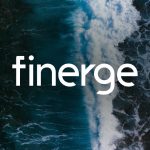 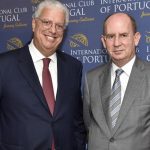