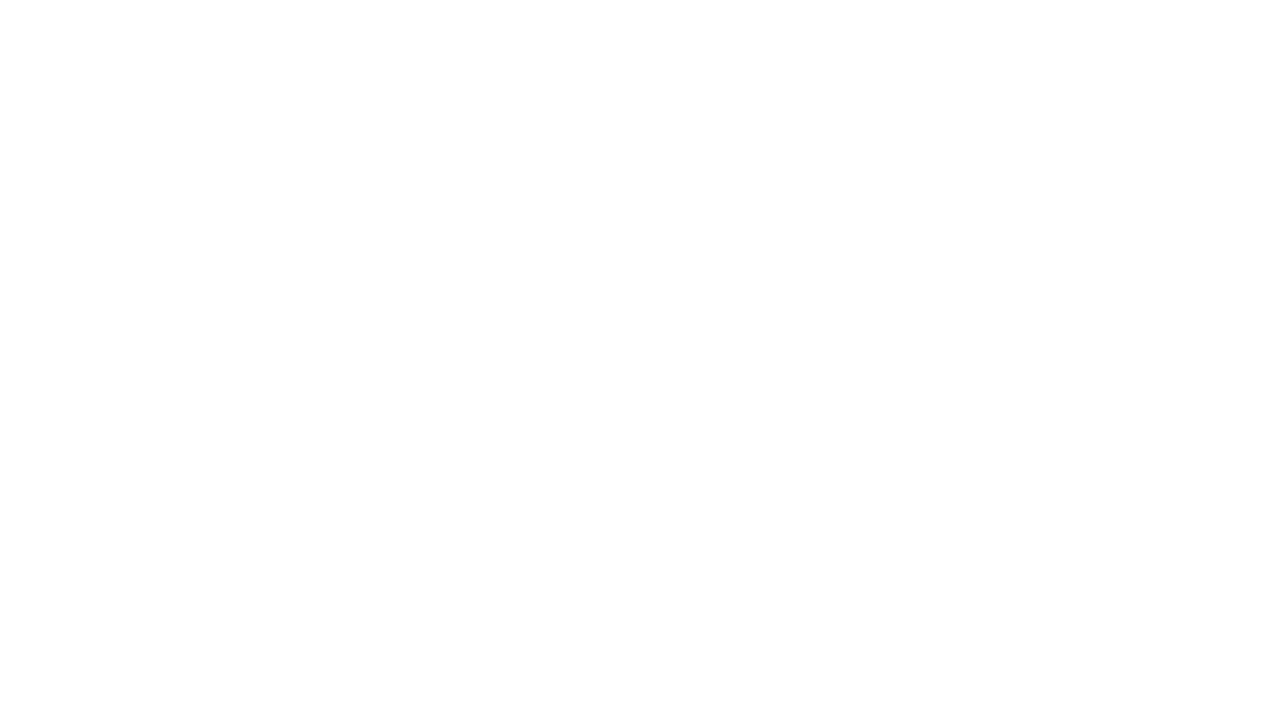 A Portuguese banker who presided over the rise and fall of private bank Banco Privado Português between 1996 and 2010 has been found dead in a prison cell in South Africa.

João Rendeiro was being held at the Westville Prison outside Durban for five months awaiting the outcome of a court hearing on an extradition order to send him back to Portugal to serve out a 10-year prison term. An autopsy is to be held tomorrow (Tuesday).
In May 2021 a court in Lisbon had found the ex-banker guilty of tax fraud, abuse of trust and money laundering. The Portuguese State is currently attempting to claw back some €7 million held in offshores to pay for costs and compensate the many investors who lost their investments in dubious products sold by the bank.
In 2010, after verifying that BPP would not be recapitalised and recovered, the Bank of Portugal ordered its winding up.
On 14 May 2021 the court had also handed out sentences to other BPP directors. Salvador Fezas got nine years and six months in prison, Paulo Guichard also got a nine years sentence, while Fernando Lima received six years.
They too had also been accused of tax evasion in 2009 in that between 2003 and 2008 they failed to declare over €49.9 million of income from work derived from capital. Of this amount, €28.5 million belonged to Rendeiro and was stashed in offshores according to Correio da Manhã in 2015.
Salvador Fezas Vital and Fernando Lima were not on Portuguese territory when the sentence was handed out and therefore are considered to be still ‘on the run’, while João Rendeiro had fled to South Africa without informing the authorities of his whereabouts.
His disappearance and flight from justice was criticised by ex-director Paulo Guichard as an “act of cowardice”.
“Running away is always an act of cowardice. Facing things is an act of dignity, a civic act that leads by example to others,” he said in November 2021.
João Rendeiro had been in custody since police arrested him at a boutique hotel near Durban last December. Three months before, he had left Portugal, first flying to London as all appeals to evade jail had failed.
Portugal’s honorary consul in Durban, Elias de Sousa formally identified the body as that of João Rendeiro hours before the new court hearing was due to be held. She left the facility where the body was held simply saying: “It is” (“Confirmo”).
In the prison he reportedly shared an 80m2 cell with 50 other prisoners, many of them violent criminals, and said he was the victim of extortion. The banker’s extradition lawyer June Marks told journalists that Rendeiro had “hung himself”. No apparent suicide note to his wife and family has been reported according to the newspaper Expresso.
João Rendeiro’s death will affect his wife, Maria de Jesus Rendeiro, who has been under house arrest in the couple’s home near Cascais, stripped not long ago of all ‘items of value’.
Mrs Rendeiro faces criminal charges for her alleged part in allowing art works impounded by the State (because of her husband’s crimes) to be sold at auction. The terms of her house arrest were only recently extended by another three months.
Westville Prison will now pursue an internal inquiry to establish the circumstances of the death of the banker who was 69. The ex-banker was found hanged in a bathroom.
In a letter to the United Nations sent by June Marks in January, João Rendeiro’s defence had warned that he was “a target of extortion” from other prisoners in the jail, which, the letter stressed had “horrendous conditions”.
However, according to a post on his blog ‘Arma Critica’ João Rendeiro expressed that he had become “a scapegoat for the desire to punish those who had not been punished”, referring to a number of high profile individuals from the Portuguese banking, political and business world involved in a string of scandals which followed on from the collapse of BPP, some involving other banks, namely Caixa Geral de Depósitos, Banif and Banco Espírito Santo, the latter which is still in the process of being wound up. The blog has been closed down.
A well-known Portuguese businessman and friend of the deceased expressed the opinion to this publication last year that João Rendeiro simply didn’t have the financial resources and wherewithal to continue to evade justice as some more powerful figures had in a Portuguese judicial system famous for its morosity.
The same source — one of the few friends that did not abandon him — also believed that he had been made an example of by the powers that be, saying: “The Portuguese pubic had to be given a scapegoat to show that the justice system works”.
According to recent polls from a consumer watchdog Deco, the Portuguese justice system was the department of government which the Portuguese least trusted, with the idea that the rich got off Scott-free while the poor had no such financial resources to hire the best lawyers in the land.
But according to SIC TV commentator Ricardo Costa, João Rendeiro entered a “parallel world” at the end of last year in a desperate bid to escape justice and fled Portugal saying he would never be coming back.
TV commentator Luís Marques Mendes summed up the tragic end of João Rendeiro on a SIC TV commentary programme on Sunday evening by saying: “Rendeiro went from being an all-powerful figure to a villain, and unfortunately he was responsible for putting himself in that situation”.
“Rendeiro was a victim (of the banking collapse in 2010-2011), but he also put himself in this position. He was condemned in a court in Portugal, which is a State of Rule of Law with all guarantees to a defence, he couldn’t complain about that”.
“Then he fled and when he was caught he refused to return to Portugal. He went from being all powerful to a villain, abandoned by everyone. And at the end, he was disowned by his lawyer just before an important court proceeding”.
Apparently Rendeiro, once one of the richest and most successful bankers in Portugal 12 years ago, did not have the funds to pay her. 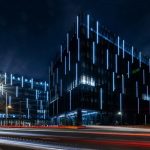 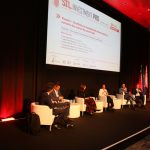