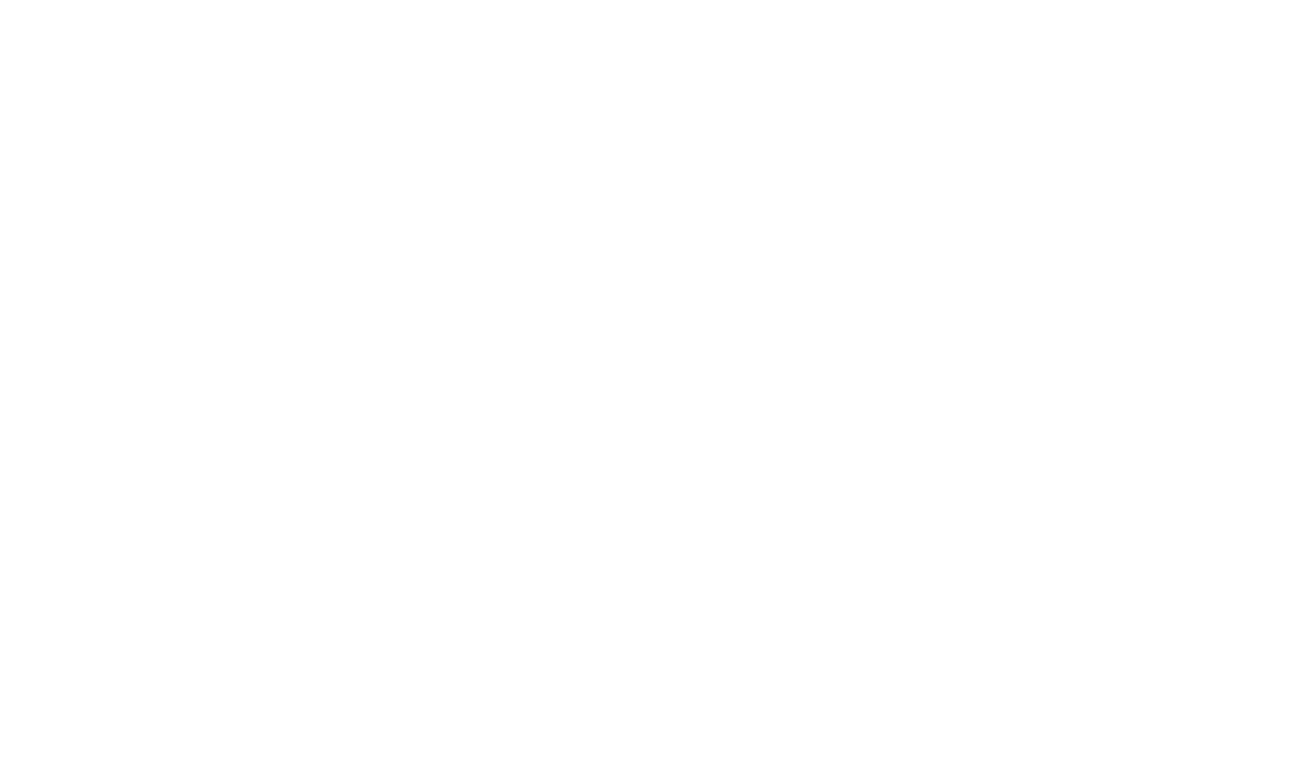 The Confederação Empresarial de Portugal (CIP) is convinced that the Iberian mechanism to limit the price of gas for electricity production “if well applied” will bring companies and manufacturers “advantages”.
In an interview with ECO, CIP President, António Saraiva said that on balance “the measure would be favourable, although due to the constant increases in the price of natural gas, and at some hours the weak share of renewable electricity offer, means that just how far the balance would be favourable is difficult to gauge”.
The controversy around increases in the Iberian mechanism to limit the price of gas used to produce electricity broke when the CEO of Endesa told Jornal de Negócios and Antena 1 that consumers should expect an increase of 40% on their bills in July.
“People will have an unpleasant surprise and this has nothing to do with electricity companies, it has to do with the repercussions (of the lack of supply because of the war in Ukraine and sanctions) and distribution among consumers of the debt created by the difference between the actual market price of natural gas and the accepted price to be considered in electricity production”, said Nuno Ribeiro da Silva.
“We are talking of something in the order of 40% or even more compared to the previous month”.
Both companies and families in Portugal are gearing up for what is set to be the toughest period of the year from the autumn onwards amid mounting costs on a almost every front as inflation hit levels not seen for 40 years.
And whereas the government and Brussels can help offset some of the increases, it is rising wholesale gas prices that account for the bulk of energy bill increases.
As BP revealed bumper profits for the last quarter of its financial year (€2.5Bn — a 14-year high), household and factory bills are liable to remain much higher than their pre-crisis levels until at least 2024. Portuguese oil and gas energy company Galp posted healthy profits of €420 million for H1, 2022.
EU nations are currently tied by a voluntary agreement to save gas by 15% to help preserve stocks. 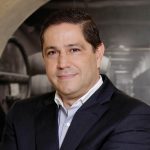 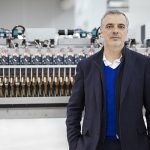 Portuguese industry losing money over gas inflationNews, Textiles
This website uses cookies for a better browsing experience, in continuing browsing you're accepting their use. Read More