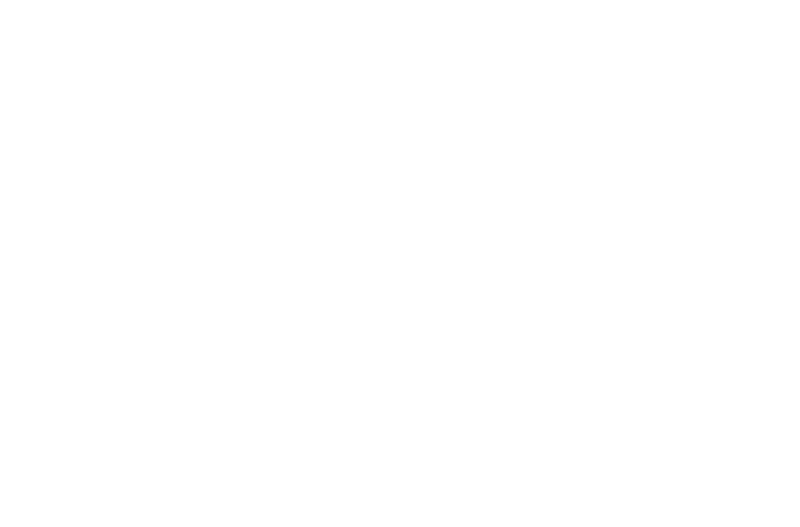 Portugal’s insurance company Fidelidade and bank BCP are unlikely to be affected by financial problems reported by the Chinese company Fosun.

The Chinese authorities have asked China’s largest banks and Chinese state companies to declare their degree of financial exposure to the Fosun Group – one of China’s largest non-State conglomerations.
Fosun has a 85% stake in the share capital of insurer Fidelidade and a 30% stare in bank Millennium bcp according to Bloomberg. The new cased a fall in BCP shares by 5.69% to €0.14.
Sources close to BCP and Fidelidade remained unruffled as to exposure and possible fallout, largely because they do not hold Fosun securities and do not expect Fosun to collapse.
Officially, neither BCP nor Fidelidade have commented on the financial woes at Fosun and their exposure.
In July, the president of Fosun, Guo Guangchang in a written interview with Expresso said that the company had no plans to divest in Portugal”.
Fosun also owns the Luz Saúde Group because of its 85% stake in Fidelidade. The purchase of the insurer was its first acquisition in 2014, sharing capital at the time with Caixa Geral de Depósitos, holding a 15% stake. Fosun also holds a 5% stake in REN. 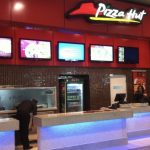 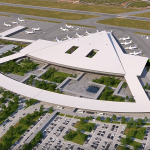 Final decision on airport in 2023Aviation, Infrastructure, New Airport, News
This website uses cookies for a better browsing experience, in continuing browsing you're accepting their use. Read More