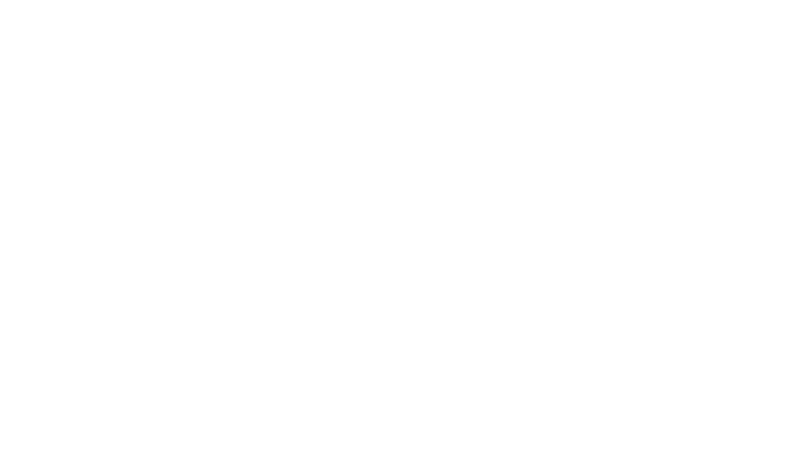 Instead he says that his successor, the current minister, António Costa e Silva “should find other forms of supporting companies” through the energy inflation crisis.
Pedro Siza Vieira admitted that it had been difficult to get the development bank off the ground “has been difficult”.
He praised the merit of the initial idea saying: “we had four financial entities competing among themselves in some rather inefficient products and the idea was to merge them and set up an institution to use these resources-, and said it was “another opportunity that proved to be a difficulty”, alluding to European ‘bazooka’ funds.
“When the RRP arose, we decided to incorporate the management of a significant parcel of (funds) to reinforce BFP’s capital and give it muscle”, he said.
Earmarking and allocating RRP funds has proved extremely complicated. In recent says alone, the Portuguese Exchequer (Tribunal de Contas) had given the authorisation for a capital increase of €250 million”, said the ex-minister of the Economy.
The Banco de Fomento €250 capital increase was one of the milestones set out in Portugal’s RRP, that should have been met in the first quarter of the year. According to the Tribunal de Contas this operation can advance within the next few days.
On the sidelines of the Exponor congress in Matosinhos, Siza Vieira should not devalue this Banco de Fomento project. “We need a development bank (…) Portuguese banks are not lending enough credit to meet their needs. After Covid-19, it seems that the banks only lend to companies if they have State guarantees.
On the issue of the government €1.4Bn package for companies announced last week, the ex-minister said: “such packages are never enough”. But he praised the IRC windfall tax measures on energy companies and the reduction of ISP on natural gas and advised António Costa e Silva to “focus attention”on the “affliction” caused by the soaring costs of energy and raw materials, and “in finding other ways of helping companies”. 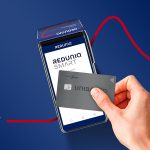 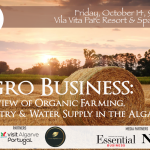 The IPBN Agro Business ConferenceAgriculture, Companies, Events, News
This website uses cookies for a better browsing experience, in continuing browsing you're accepting their use. Read More