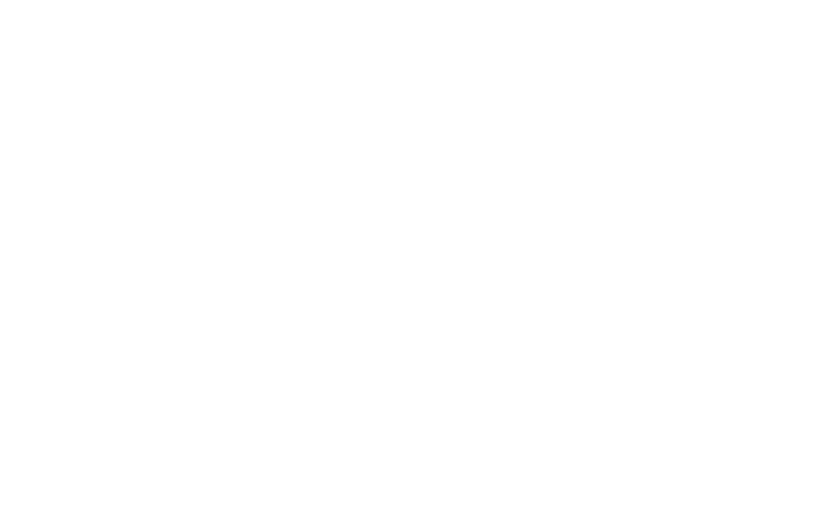 A study by OpinionWay has found that 20% of French thinking of moving overseas wouldn’t mind finding a new home in Portugal.

The study was published as thePortuguese government has stressed that Portugal cannot close it doors to foreign investment.
The study was carried out to coincide with the Portugal Real Estate and Tourism Fair (SITPP) which is in its 9th edition and opened the turnstiles to investors, relocators and holidaymakers on Friday in Paris and continued until Sunday. (25 September)
The study which quizzed a sample of 1,000 visitors who attended the fair, revealed that 20% of respondents said they would be prepared to up sticks and move to Portugal if they had a job that would enable them to do teleworking.
Quality of life, cost of living, climate, house prices and low crime rate were all reasons cited by the respondents.
The current climate of uncertainty, inflation and a war in Europe were other reasons that made Portugal an attractive relocation destination for the French.
The fair brought Portuguese estate agents, real estate developers, International and Portuguese law firms and representatives of Portugal’s regions all with the aim of showcasing the best that the Portuguese have to offer.
“This event should have taken place in May, but many organisations and companies cancelled because of Covid and the War in Ukraine”, said Marc Laufer, President of the real estate and tourism fair in a statement to the news agency Lusa.
At a time when property prices are skyrocketing in Portugal and its becoming difficult for Portuguese families to buy a house, the Secretary of State for Internationalisation, Bernardo Ivo Cruz (pictured) argues that the Portuguese economy should be open to overseas investment which generates wealth for the country.
“Real estate is, like everything, suffering from the impact of the unusual situation we are going through. We cannot close our doors and need to be integrated into an open European and Atlantic economy. We have been attracting people and investment to Portugal which, in turn, generates jobs that benefit the Portuguese, with businesses being created that pay taxes and pay for public policies”, he said.
“It’s a good time for immigrants to invest in Portugal. I’ve had lots of conversations and many meetings with our community spread out all over the world and there’s a great willingness to invest. From big investments to small investments in the villages from which they left (many went to France) and all these investments are very important”, said Bernardo Ivo Cruz.
Bernardo Cruz stated that both the government and local councils were of one mind in sorting out the problem of housing in Portugal, with “a large residential real estate, construction and rental market programme”.
The Secretary of State also pointed out that the profile of people moving to Portugal was also changing and these relocators were contributing to changing the country.
“We want to attract good investment to Portugal, a structured investment that creates jobs. The French who are now moving to Portugal belong to a new generation who want to be in our country to work, create wealth and bring up their children,” he said. 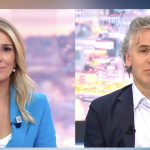 Is Portugal heading for a residential property bubble?News, Real Estate
This website uses cookies for a better browsing experience, in continuing browsing you're accepting their use. Read More