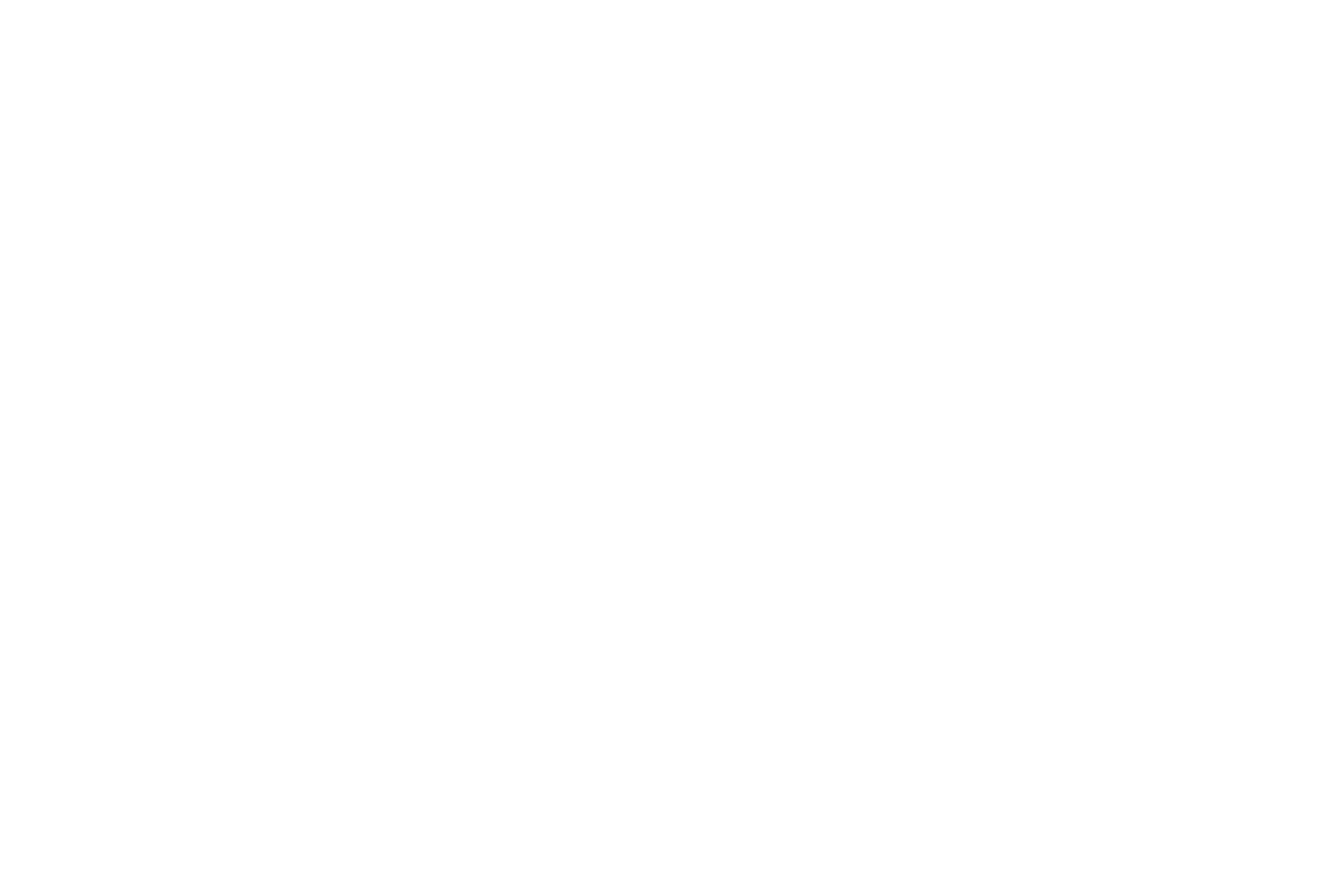 The Portuguese government is to move ahead with its plans to tax excessive profits in energy and food distribution sectors.

The government says the new tax will be introduced to “offset the direct effects of the inflated prices in these sectors are having on public sector entities, final clients and companies”.
The windfall tax measure was approved on Thursday (17 Nov) with the new taxes imposed on the excessive profits made by energy companies and food distribution companies such as supermarkets.
“This new tax is to mitigate the direct economic effects that high prices in the aforementioned sectors have created on the budgets of public sector entities, final clients and companies”, states a government communiqué.
Set down by Brussels, these “temporary contributions of solidarity” on energy sectors and food distribution are now in the process of becoming national law and will be submitted to the Portuguese parliament.
The government has already warned that it would introduce a new tax on extraordinary profits earned by petroleum and gas companies and large supermarket chains in 2022 and that these would start being collected by the end of the year.
The Minister of Finances, Fernando Medina said recently that a tax of 33% would be charged on windfall profits on petroleum, natural gas, coal, and food distribution companies.
The Portuguese petroleum and gas company Galp has already complained about the measure joining a chorus of other companies affected by the tax.
But the Council of Ministers insists that it has introduced the tax because “these profits do not correspond to usual profits that companies with these activities in these sectors would have normally obtained or expect to obtain under normal circumstances”. 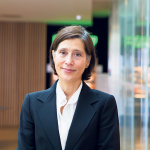 Pensions may not equal salariesNews, Pensions 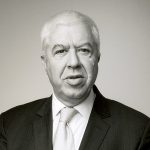 Ex—finance minister jumps to defend Carlos CostaBank of Portugal, Banks, News
This website uses cookies for a better browsing experience, in continuing browsing you're accepting their use. Read More