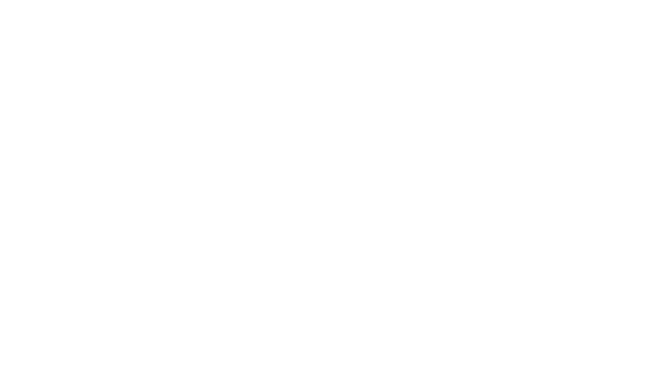 Thumbs down for Medina and Costa in poll

A poll undertaken to gauge the popularity of Portugal’s Prime Minister, António Costa and Finance Minister, Fernando Medina has given the thumbs down to both politicians in the wake of a number of financial and corruption scandals involving minsters, secretaries of state and public company directors.

The PS socialist majority government is just one year into its second tenure after winning a near landslide, but already 41% of those quizzed in the poll carried out by Aximage for the news outlets JN, DN and TSF doubt that the government will reach the end of its second term in office, with 47% believing that it will reach the end of its mandate by October, 2026.
António Costa has lost 24 positive points and is now 30 points in the black in the popularity stakes, losing 10 points since the last poll was done, while the government as a whole has plummeted 59% which according to the poll means that the current executive has never fallen so low in six years of power.
And as for the ministers, almost 55% of the public canvased thought that the Finance Minister, Fernando Medina should go while three quarters (71%) of the Portuguese think that the CEO of TAP, Christine Ourmières-Widener should pack her bags either on her own volition (38%) or be sacked (33%). 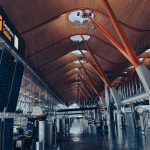 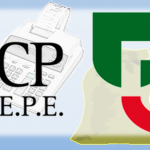 State debt +4.7% in DecemberNews, Public Financing, State debt
This website uses cookies for a better browsing experience, in continuing browsing you're accepting their use. Read More