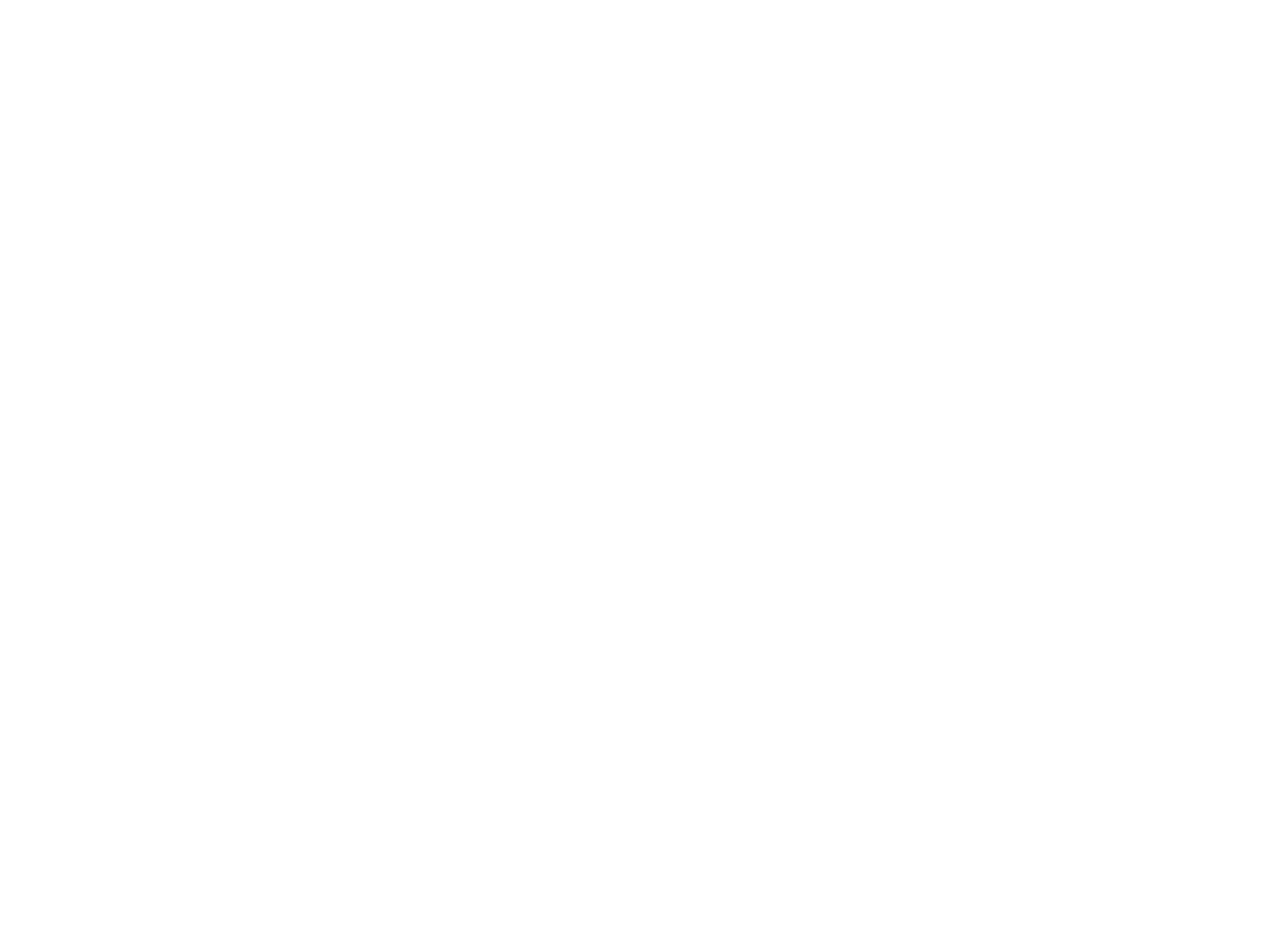 With a Special Revitalisation Plan (SPR), the new owners of Malo Clinic say they have stabilised the clinic’s finances and through the plan aim to get the clinic back on its feet.
Known for long-term investing and developing Portuguese companies by putting US and Swiss funds to use, its CEO said on Tuesday that the SPR was not a “recovery fund”.
In outlining Atena’s target for Malo Clinic’s financial solidity and pointing to the “strong financial capacity” of the new shareholder, António Pereira, CEO of Malo Clinic highlighted the company’s ambition “to achieve an average annual growth of 5% by 2025, with a business turnover of €47 million,” including the group’s various companies and a strong presence in Poland.
The projections Pereira presented for this year are for a business turnover of just over €34 million.
In its strategy for the next seven years, Atena says that it has earmarked €15 million from its fund which joins a total of €75 million with some preliminary measures underway to make the first investment shot of €4 million.
The upfront investment will be used to shore up Malo’s network of clinics in Portugal by developing existing capacity with new dental surgeries and opening three new clinics.
A new clinic has already be slated to open in the Algarve city of Portimão following considerable demand at the clinic’s premises in Alvor.
The Maló Group went into technical bankruptcy this month after it was revealed it owned banks more than €70 million and has agreed to pay off €27 million over 10 years. 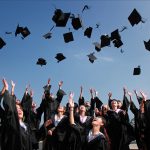 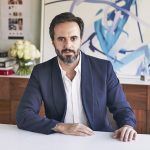 Farfetch selects seven startups to scaleNews
This website uses cookies for a better browsing experience, in continuing browsing you're accepting their use. Read More