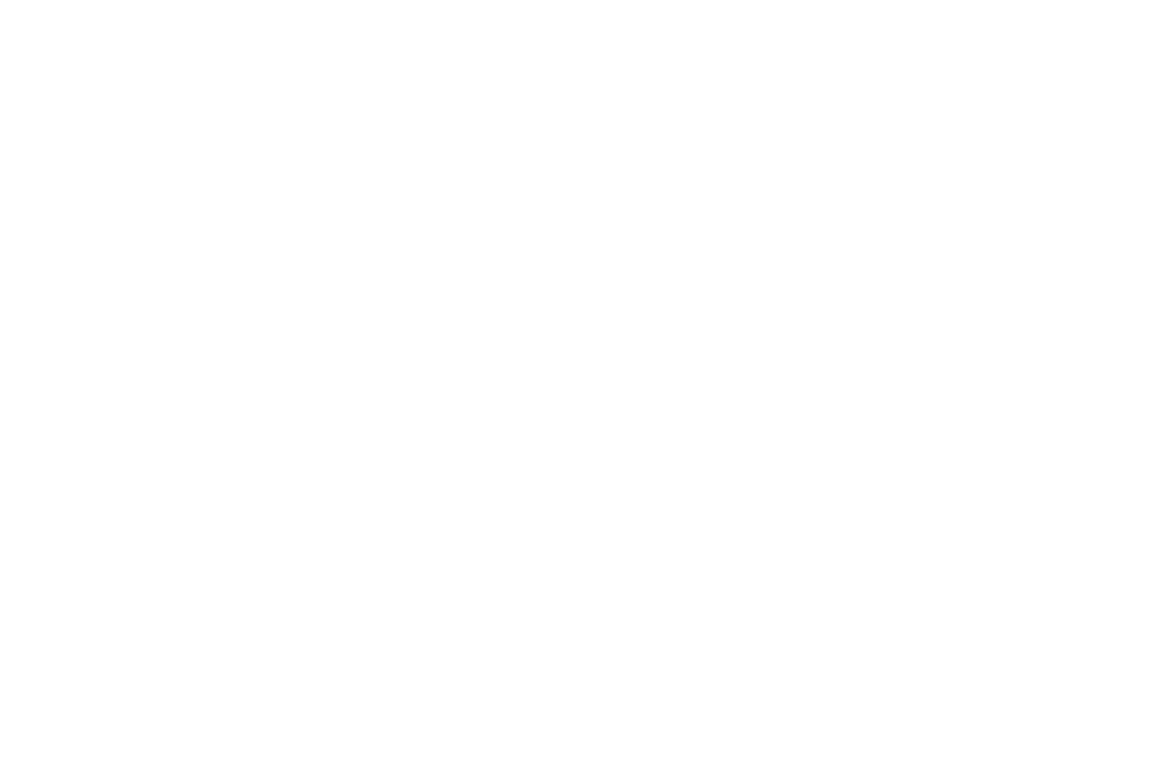 Optimistic trends for Angola from 2021

Many of the consultants who are engaged in the study of the Angolan economy follow a methodology in which the predominant narrative is based on the negative numbers about macroeconomic aggregates and possible perspectives. This technique turns out to be disconnected from reality and is fallible.

In fact, a more detailed analysis of the evolution of the Angolan economy suggests that behind the figures of inflation, unemployment, GDP growth and public debt, which are not very encouraging, a set of public political reforms are taking place together with the reinforcement of certain economic trends that will indicate the construction of a new, more positive economic reality for Angola.
A first element that allows to shed a different light on the perspectives of the Angolan economy lies in the recent assessment carried out by the IMF. In fact, on 11 January 11 , the IMF Executive Board concluded the fourth review of the Extended Fund Mechanism Agreement for Angola and approved the disbursement of an additional US$487.5 million.
The important thing in this decision is the IMF’s positive assessment of the Angolan reform of public policies. The IMF states that: “The [Angolan] authorities achieved a cautious fiscal adjustment in 2020, which included gains in non-oil revenues and containment of non-essential expenditures, while preserving essential expenditures on health and social security networks. The approval of the 2021 budget in December consolidates these gains. The authorities also allowed the exchange rate to act as a shock absorber and began to implement a gradual shift towards monetary restraint to cope with increasing price pressures. ”
What is clear from this IMF assessment is that the government is pursuing a reformist policy based on the assumptions made by this international organisation and is implementing difficult reforms.
It is known that many of these IMF policies have an initial recessive effect, especially fiscal consolidation when it involves raising taxes and cutting wages and subsidies, as well as restrictive monetary policy to tackle inflation. It is therefore no wonder that the first result of adopting IMF policies is recession and not growth.
What is expected is that this “housekeeping” creates the conditions for a sustained and virtuous growth of the Angolan economy.
In addition, the Angolan executive followed an appropriate strategy when initially negotiating with China the issue of public debt. The Chinese debt is key for Angola as it represents about 50% of external commitments. Consequently, firstly, it was important to ensure the proper terms with China. Although they are not public knowledge, apparently, they imply a three-year suspension of payments agreement. It should be noted that the Eurobonds on which a lot has been written and pointed out several dangers, have a smaller weight in the total Angolan debt, around USD 8 billion, thus not having, on the contrary, what one could think of exaggerated pressure on Angolan finances in this area.
So, for now, the issue of public debt pressure seems to be eased and within the government’s management capacities.
Another encouraging factor is that following a trend already very evident at the end of the year, the barrel of Brent finally reached a price above US$55 dollars, a value that had not been achieved since the end of February 2020, the month before the beginning of the pandemic. Still being the most relevant indicator for the Angolan economy and considering that the budget for 2021 was calculated based on USD$ 33 per barrel, we have a financial margin of more than USD$ 20. This is an additional “cushion” in the management of Angolan public finances.
Fourthly, the diversification policy combined with the promotion of national industry through the substitution of exports has been another “motto” of this government. This policy allows in one fell swoop reduce external dependency and create a thriving national industry.
According to data provided by the Ministry of Industry and Commerce, Angola managed to register a reduction of almost US $ 100 million in the import of products from the basic basket and other essential goods in the last month of 2020, compared to the same period in December – December 2019. In December 2019, the Government disbursed US$ 250 million for imports, while in the same period in 2020, it only spent US$ 152 million.
Finally, it turns out that the government is betting heavily on direct investment to revive the economy and on increasing exports too.
There are two recent examples which are important to highlight in this regard. The first is the entry of the powerful multinational Rio Tinto into the Angolan market. Apparently, such a perspective will materialiSe this year.
Also important is the first export of gold mined in Huila in 2020, in the amount of sixteen hundred and ninety-six ounces sent to Portugal and the United Arab Emirates, which corresponds, at the current price, to more than three million dollars. Obviously, what is relevant is not the amount of gold exported, but the beginning of a trend. As with the entry of Rio Tinto, it is important to set a trend that brings other big investors like Anglo-American or DeBeers.
None of these investments is very solid yet. Their reference is important because they can represent future axes for the development of the Angolan economy, now in seed.
These are some of the signs of optimism that are showing for the Angolan economy. 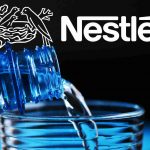 Nestlé and Zoom win out in brand preferencesBrands, Marketing, News 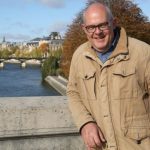