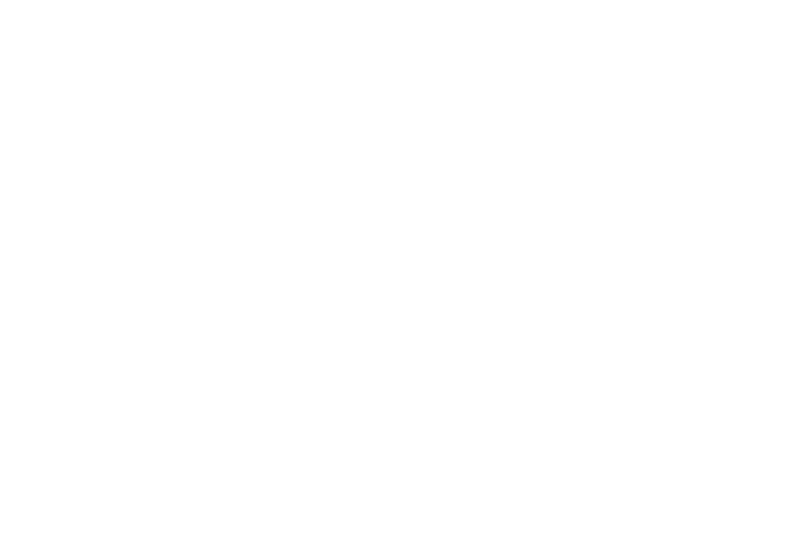 Benfica has managed to meet its financial needs by raising the €35 million it needed from a bond issue aimed at small savers, many of them club members and fans.

It sold 1,887 bonds despite the turbulence the club is currently going through with the resignation over fraud charges of its enigmatic former football club boss Luís Filipe Vieira.
According to information from Euronext Lisbon, there was a valid demand of €35.79 million over the three weeks that the bonds were for sale which guarantee a gross annual interest of 4% for three years. The demand for SAD Benfica bonds slightly exceeded the cash raise requirement by €135,000.
With the €35 million in the cash kitty, SAD can replenish the money it paid out to investors on 16 July from a €20 million 2018 bond issue which had been liquidated early and which, including interest, amounted to €25 million.
On the other hand, the money raised may also prove important for the football player transfer period, providing cashflow for payments of players.
In all, SAD Benfica attracted 1,887 small investors, the lion’s share of them shelling out considerable money on these bonds. The minimum subscription was €2,000 with 38% of investors (717) applying between €10,005 and €50,000, with 88 making investments over €50,000.
Despite many investors paying handsomely for these shares, demand was slightly above the advertised amount and €905,000 in bonds had to be subject to allocation.
The exact date when availability was outstripped by subscription demand for the shares has not been published, but Benfica shares almost always sell out in the first few days that they are available for purchase at bank branches. 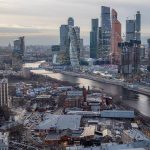 Tejo wines aim for RussiaExports, News, Wine
This website uses cookies for a better browsing experience, in continuing browsing you're accepting their use. Read More